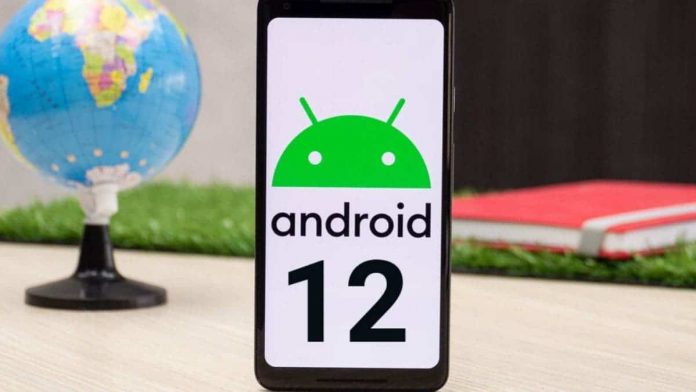 As things stand as of now, it’s quite probable that Google’s latest version of Android in Android 12 will make way and will be released this year – this going by its trajectory of development. There also happens to be the possibility that Google will go on and restore a hidden shortcut which was actually seen on developer versions of Android 11 but was in fact missing from the final build.

This particular shortcut will actually be a double-tap on the back, which would have the capabilities to open the Google assistant, or indeed play media, as well as several other tasks – this all of course depending on how the action ends up being accomplished.

However though, for reasons only known for now to developers, the double tap gesture did not actually make the cut when the final version of Android 11 was subject to being released last year.

Must Read: Honor More Involved Than Ever In Laptop Market

Now though, it certainly does seem as if this particular feature will be a part of the new release of the software, although there hasn’t exactly been any definitive statement from search engine giant Google. Some leaks have actually gone on to reveal that the feature, going by the codename Colombus, will end up being part of the final release of Android 11 – which could be available for the non-pixel phones, at least.

A recent report proceeded on to claim that the double tap feature was actually originally billed in order to replace the edge squeeze action on the Pixel 4 devices, which was missing from the Pixel 4a, Pixel 4a 5G, and also the Pixel 5 models, and was also discovered to be quite sensitive to work properly. Obviously, there could indeed have been some glitches involved too which needed to be tweaked – so as to make the feature work better.

Nonetheless, it now seems as if that all these challenges have been overcome and the double tap can therefore only be activated with the aid of a firm double-tap on the back of the phone.