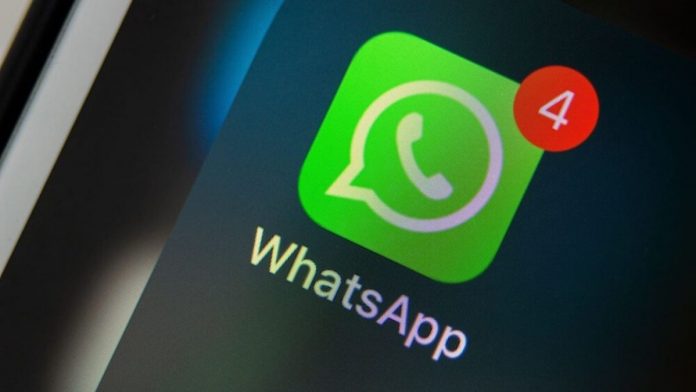 It seems that WhatsApp is on quite a roll, as it is continuing to bring much requested and long-overdue features to its messaging service.

Just earlier in this week in fact, the Meta-owned messaging platform ended up bringing about the highly requested functionality which actually removes the online connection requirement in your smartphone for chatting to be used on more than one device. And now, the messaging giant has actually announced that it will release yet another useful and much requested feature of hiding your ‘last seen’ status from specific contacts.

This particular feature will then give users the option of great anonymity. Indeed WhatsApp users will now be given the option to single out contacts that they do not want to share their last seen status with. In the current stable version of the app, WhatsApp allows for only three options : let everyone with your number see your last seen, let only people in your contacts see your last seen or you can set it to nobody.

This in turn will be a rather welcome change for people that actually want to have privacy from their work friends, bosses, or overbearing parents or extended family members. It would end up as serving as quite the relief from the menace of the instant reply culture that has been brought to light in the more recent times.

All in all though of course, this is indeed a step in the right direction and it can further be bettered by adding functionalities such as sharing your last seen with specific people rather than having to filter out the ones that you don’t want – all of which of course would be rather tedious in nature.

As of right now, this change to last seen status is still in the testing phase by beta testers on a rather limited number of devices and no official announcement has come forward thus far with regards to when it will arrive to the live version of the app. 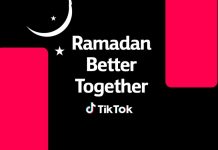