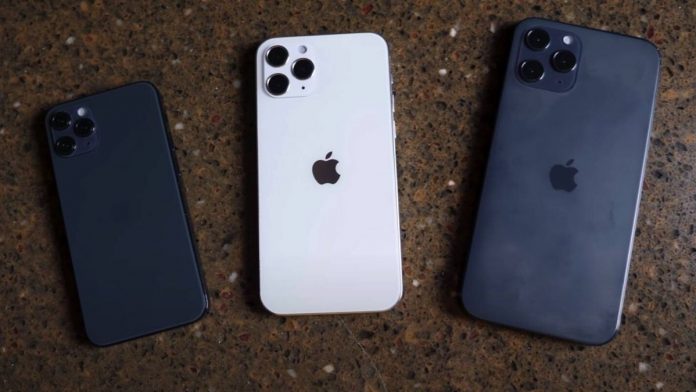 Well-known and popular analyst in Ming-Chi Kuo has gone on to reveal that the high end lenses which will be found in the Apple iPhone 12 series will start to ship starting this month. These high end lenses will be those that will entertain the rear side of the upcoming flagship lineup.

In accordance with what the analyst has had to say, the tech company’s manufacturing partner in Largan will reportedly begin the process of shipments of the camera lenses starting the mid of July. The latest news surrounding the whole ordeal is that Largan’s estimated production window has actually be delayed by four to six weeks as far as the second half of this year goes. Explaining it in more simpler terms, the shipments for the lens will arrive in between the months of September and November and not over the months of August and October – which was the common trend that was followed over the course of the past few years.

Must Read : New antimicrobial cases – brought to you by Samsung

While it wasn’t actually stated out too clearly, but one can expect that it is in fact the ongoing coronavirus pandemic which is the primary cause behind such revelations. Indeed rumors have even gone on to claim that Apple might have to push its traditional September launch cycle to October for its latest batch of 2020 iPhones. Moreover, we also aren’t too clear out on exactly what type of lens Apple will specifically be receiving, however, reports in previous times had been suggestive of the possibility that they might be an integrated 7P lenses.

Also for now, we’re still not sure as to which iPhone model will sport these new high end lenses. It is expected that both the iPhone 12 Pro as well as the iPhone Pro Max variants are more than likely to receive such lenses – which will of course make way for at least one camera module found on the rear.

Both Motorola One and One power to come with Android One