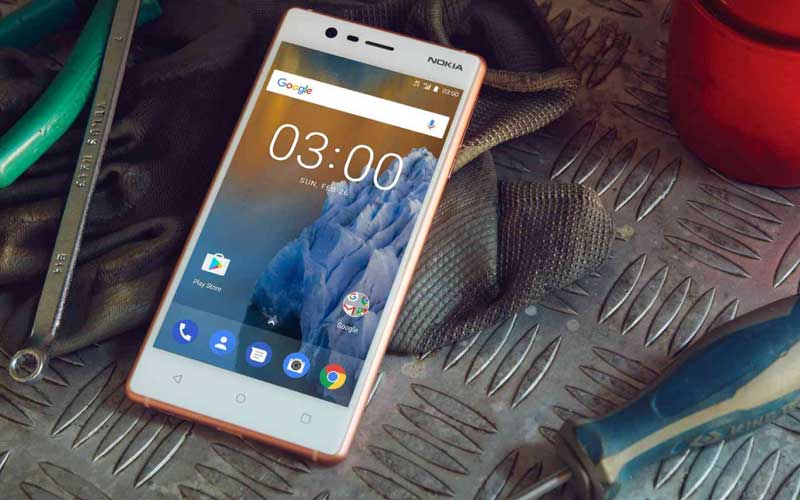 HMD Global is going to launch its highly anticipated lineup of Nokia-branded Android phones outside of China where we may finally catch some solid information about these phones. Invites have been sent out to different media outlets in India by HMD, asking them to grace with their presence at a press event on Tuesday, June 13.

While not up till now confirmed by HMD, it’s highly anticipated that the company will formally declare the launch of its Nokia 3, 5 and 6 phones in India at this occasion. The company has been promising for months it plans to start on its Android phones worldwide for a time before the end of June 2017.

HMD Global former launched the Nokia 6 in China in early January, and soon after it exposed the lower end Nokia 3 and 5 phones at MWC 2017 in February. With stock versions of Android Nougat, all three phones will be out in the current market, which means they should also obtain standard and timely OS and security updates. Rumors and leaks about a forthcoming high-end device, the Nokia 9, have not so far confirmed by HMD. On the other hand, it has declared that the Nokia 3, 5 and 6 will all be updated to Android O at some point. With this press event on June 13 set up for India, it shouldn’t be to boot long before we gain knowledge about the plans to make public the new Nokia phones for the rest of the world. If you want to know the detail and specifications about all of the Nokia-branded Android phones then stay tuned with NetMag for more info. We will be receiving more information about HMD’s Launch in Pakistan press event soon to share with our audience.