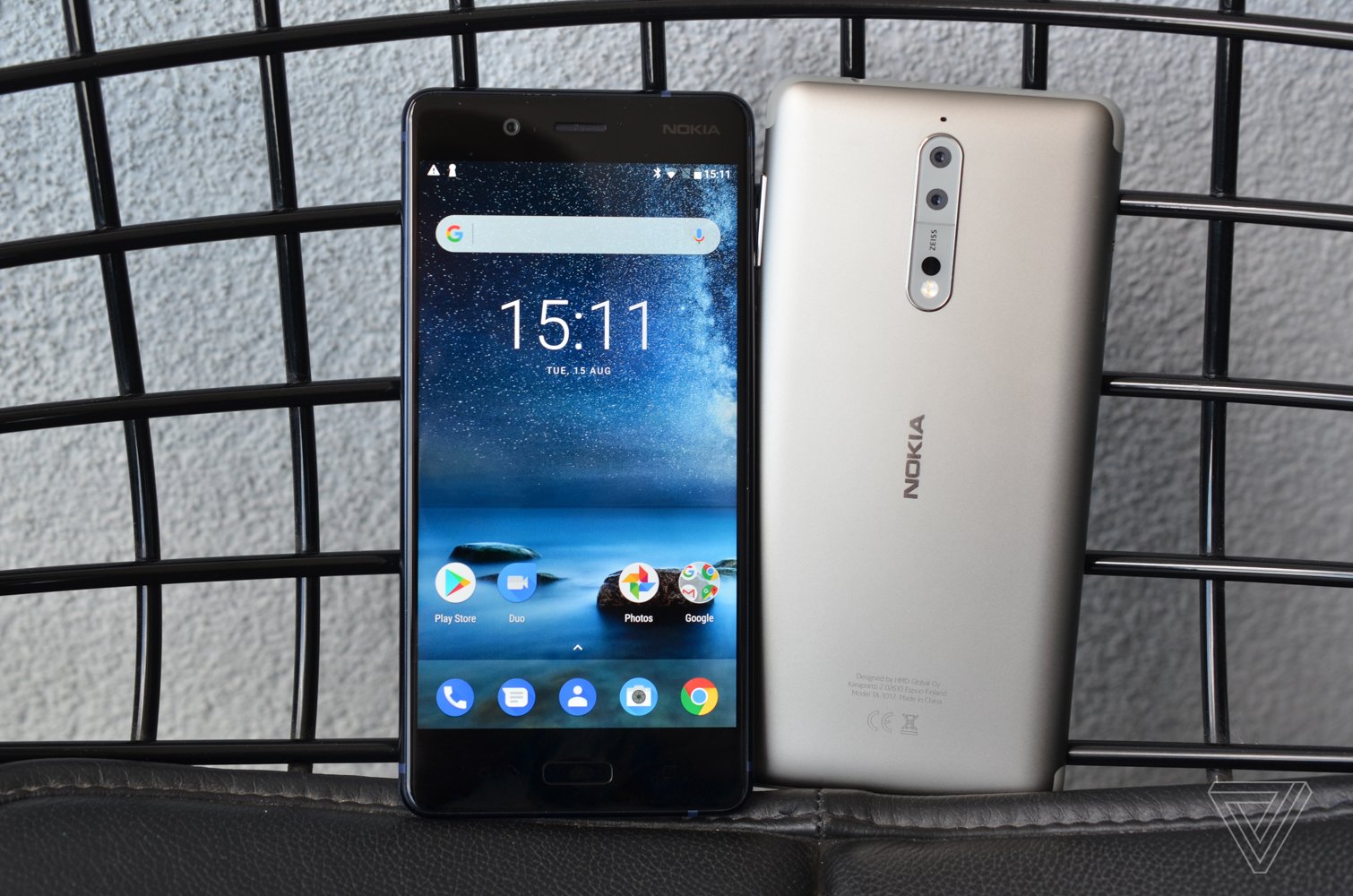 HMD Global, the official license holder of Nokia is going launch its highest-spec Android device to the date “Nokia 8” in Pakistan as the launch event of Nokia 8 will be held in Karachi on 13th December 2017.

Nokia 8, the first flagship device by the company is the first ever phone to feature Nokia OZO spatial 360° audio built into its core much like Nokia’s futuristic VR camera for immersive video capture and a playback experience to match. It will be certainly its standout feature.

The phone is famous due to its 13MP dual setup on the backside of the phone, much like the camera on the Huawei P10. There’s also a 13MP sensor on the front of the phone. You can capture moments with high tech used by Hollywood filmmakers and music producers.

The company has added a full-length copper cooling pipe with graphite shield to dissolve system heat across the full body of the phone.

Just like its predecessors, Nokia 8 comes crafted from a single piece of aluminum, which has turned away from the recent shift towards bezel-less smartphones and entered to market with a physical home button, which houses a baked-in fingerprint sensor. 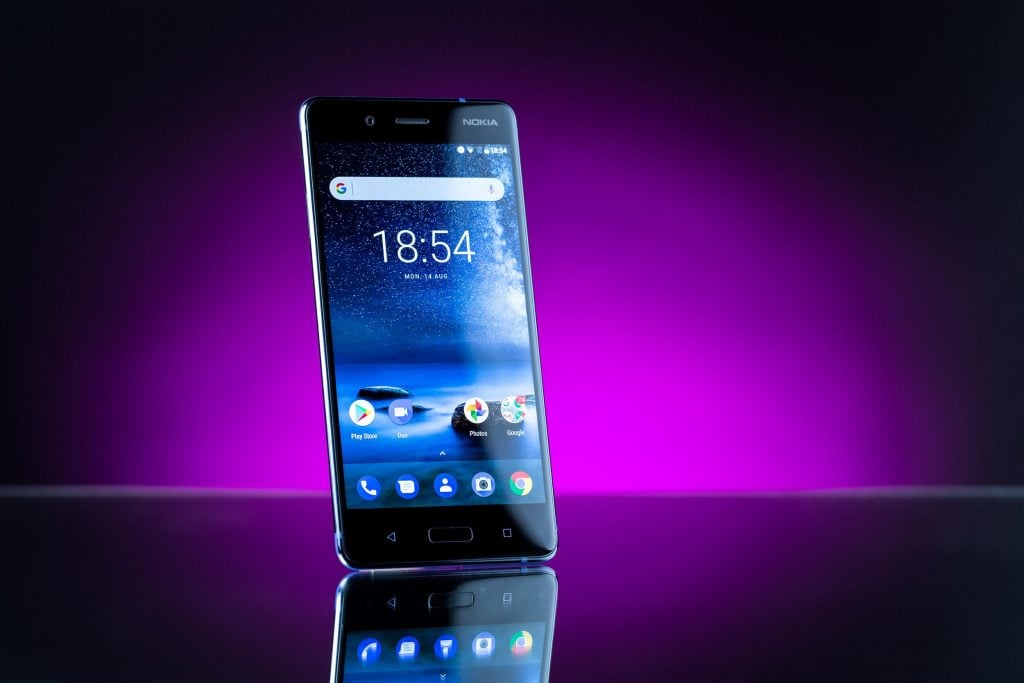 It’s the first Android-powered Nokia phone to pack Carl Zeiss optics. Nokia named it as “bothie” mode that will activate both the front and rear cameras to capture phones and videos.

Unlike the similar functionality found on Samsung smartphones, the Nokia 8 is also capable of broadcasting this video to Facebook or Youtube.

Specs:
The smartphone comes with amazing spec as mentioned below

5.3in QHD LCD screen with ‘Always On’ display

Nokia 3 Review – The phone with ultra performance and beauty...

vivo Y53s All Set to Launch in Pakistan

Blackberry To Make The Most Unexpected Of Returns In The Smartphone...