HMD Global has literally transformed the way we see at Nokia phone. The company has started the trend of revamping and releasing a handful of Nokia branded Android phones every year. In order to create nostalgia among Nokia lovers, the company remakes legendary Nokia 3310 and ‘banana phone’ Nokia 8810.

However, for now, according to the reports HMD is working on a new addition to its Classics phone list and that is iconic and classy “Nokia 2010”. 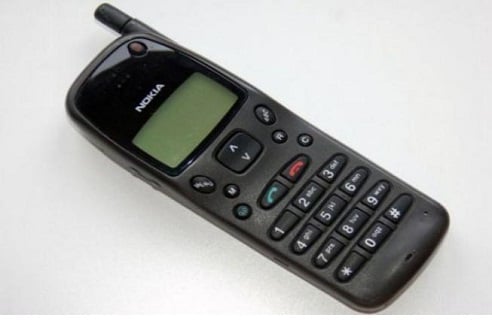 The phone was originally launched back in 1994, and now HMD is going to revamp it next year to mark the 25th anniversary of the first handset, as reported by Android Authority.

The upcoming phone is expected to feature the same OS as the other two phones revitalized by HMD, the Nokia 3310 and Nokia 8110. However, it will come with support for important social apps like lite version Facebook and WhatsApp as well. Hence, it could be a logical buy in 2019.

Moreover, the revamped 2010 is expected to feature a bright body shell with a little-modified design to participate in a race of feature phones of the modern age. Interestingly the phone could have a 4G LTE connectivity and a color screen. 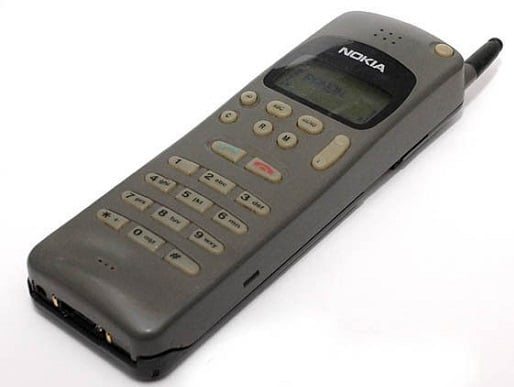 On the other hand, HMD could get rid of the extended antenna like it did with 3310 of 2017 and buttons would also be redesigned.

The folks over at Android Authority report that the phone won’t be unveiled until next year to mark the 25th anniversary of the original model, which was launched back in 1994.

According to reports, the phone will launch in the same markets as the Banana phone. Rumors are that it could be named the Nokia A10, or something similar. The Nokia A10 will be available in different colors, including red, yellow, and black.

At the moment, it’s not quite clear that when exactly HMD will re-launch this phone. However, seeing the constant Nokia’s trend of releasing modern classics every year, the prospect of “Nokia 2010” can turn into the reality.

First Render of the iPhone XI shows that Apple will be...