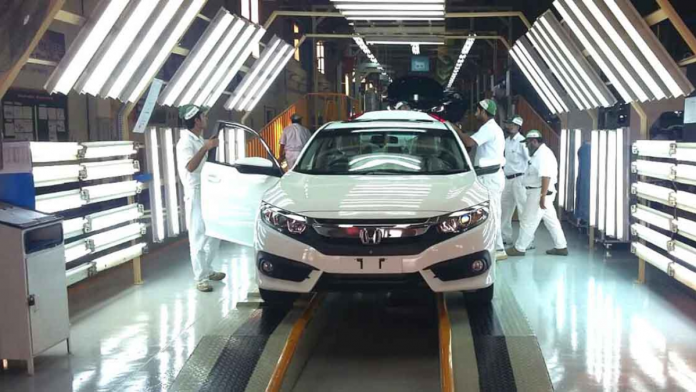 Honda Atlas Cars Limited (HACL) will cease production on October 4 until October 11 2022. In a letter addressed to the Pakistan Stock Exchange (PSX), Honda Atlas cited supply chain issues resulting from the government’s restrictions on imports as well as the degrading economy.

Due to the current economic conditions in the country the government has enacted strict measures, like restricting imports of CKD kits as well as raw materials. These restrictions have affected the supply chain of the company. In the end, the company will also have to rationalize its production , and eventually stop production between September 4, 2022 until October 11, 2022.

Since July, Pakistan’s auto sector is facing cuts in production and delays in delivery because of import restrictions. Toyota IMC has also offered customers the option of cancelling their reservations and get a full refund, with the possibility of a increase.

Due to its reliance upon imports, Pakistan’s automobile sector is also feeling the consequences from the Rupee devaluation. SBP’s (SBP) restrictions on Letters of Credit (LC) has caused delays to imports as well as increase in rates for inventory.

The businesses are currently observing the non-production day (NPDs) because of the shortage of parts and an economy slowdown. This led to a drop of 50% of total car sales from July to August, up to 19,358 units from 38,568 units earlier according to The Business Recorder.

According to analysts, the situation is likely to get worse until the economy is stabilized which could take before the end of the 2nd Quarter of 2023. The current situation has also put off any plans for new cars to be launched in Pakistan since automakers struggle to keep their businesses afloat. 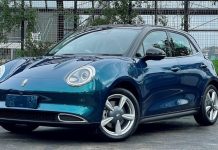 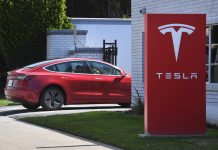 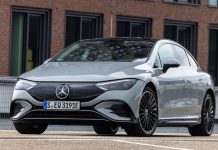