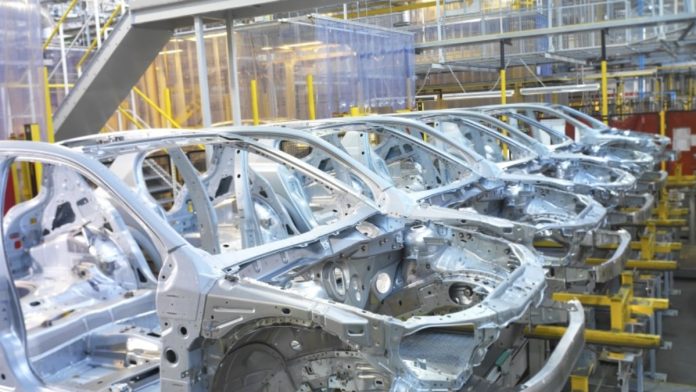 The constant logistics and supply chain problems have caused Honda to cuts production of its automobile by 40% or more. This means it is likely to have difficulties growing production during 2023’s second quarter in order to cover the shortfall.

In the coming months the two lines of Honda’s Suzuka plant located in the western part of Japan will decrease production by about 40%, while the Saitama assembly plant in the north of Tokyo will cut production by more than 30%..

Honda has also announced that it will experience production cuts of as high as 40 percent in Saitama and 20 percent in Suzuka throughout the rest of September. It also cited COVID-19 outbreaks as well as semiconductor shortages as the reason of delays in parts and logistics. The downturn in production will especially be felt by Honda Vezel, Stepwgn, and Civic.

Also Read: ECC allows the release of vehicles that are stuck

The Pakistani automobile industry is in a shaky state due to a soaring inflation rate and import-related sanctions. The companies have seen massive reductions in production that will cause sales to decrease further over the next few months.

Based on the information, production numbers are according to the following:

Market reports indicate that all car manufacturers are experiencing production cuts due to import restrictions as well as the non-approval of letters of credits (LC). The reports suggest that SBP is the State Bank of Pakistan (SBP) has stopped the LCs in order to prevent loss of foreign reserves of exchange.

Even though automakers have remained still silent, reports from the market suggest that the auto industry isn’t too happy with the present situation.