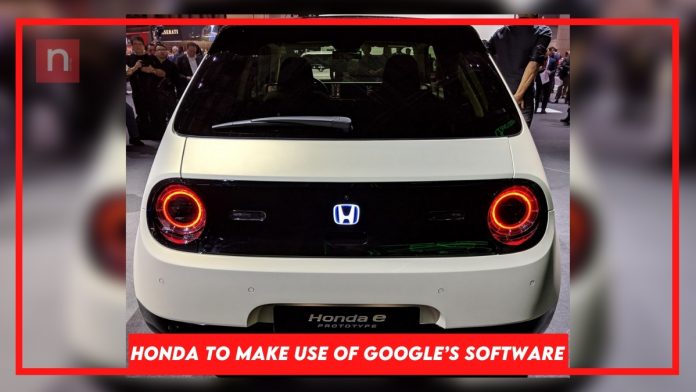 For the very first time in its history, cars from Honda will be making use of Google’s Android Automotive software. With that said, it’s then of course clear that the search engine giant has convinced yet another major car manufacturer to come on board with its new operating system cars.

A Honda spokesperson recently said : “We will collaborate with Google to better integrated Google in vehicle services in our vehicles including the ability to more easily use features like Google Assistant, Google Maps functionality and other in-vehicle apps offered through Google Play.” It’s important also to note at this point then that Android Automotive is of course different than from Android Auto. The latter happens to be a system which is projected that from a paired smartphone rather than being a separate infotainment system altogether – which the former is.

As of this writing, only cars are available with this particular embedded Android Automotive – namely Polestar 2 and the Volvo XC40 Recharge. However, it is also important to take into consideration the fact that Google has indeed struck deals with other notable players as well, such as Ford, General Motors and many more – which should all end up in resulting in millions and millions of vehicles in the future featuring with this particular system onboard as the default operating system.

TikTok Strengthens its Commitment to Trust and Safety by Introducing the...