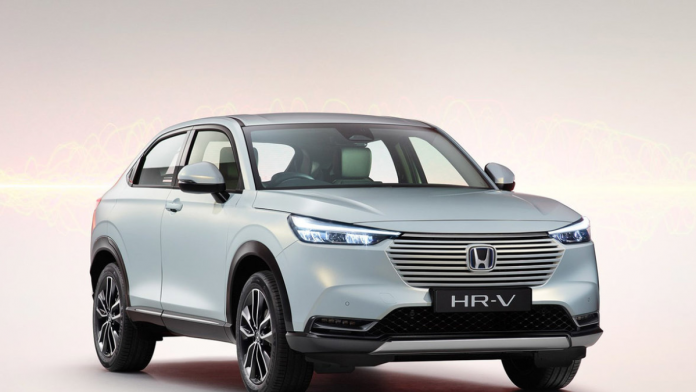 While Honda Atlas Cars Limited (HACL) has teased the 2022 launch of HR-V however, the current economic downturn could lead to an extension according to a reliable source. Netmag

The company first teased HR-V in 2022 at the Pakistan Auto Show (PAS). Since the time it has been revealed that the following incidents have taken place: 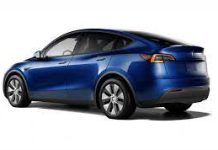