Pakistani smartphone market has just witnessed an amazing flagship spec device at affordable price. Yes, you guessed right, as Honor 10 has finally arrived along with its official partner in Pakistan Inovi Technologies. 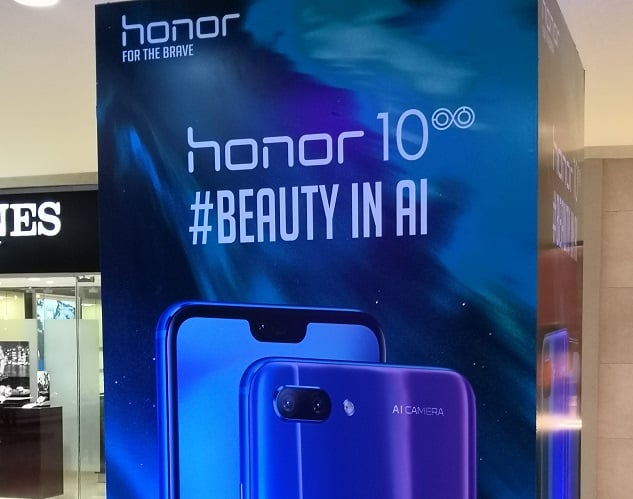 In this regard, an event was held at Dolmen, Mall Karachi on 5 June 2018 for the press and general public as well. An impressive crowd was present at the launch event. The main attendees of the event included Irfan Junejo, Nusrat Hidayatullah, Dino Ali and Ruman Raees. 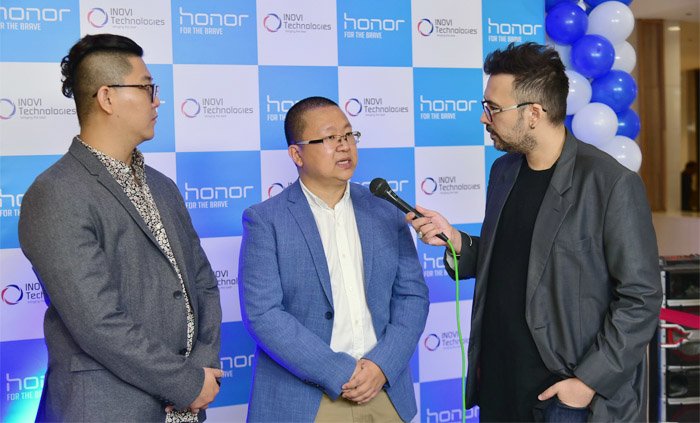 It’s the latest addition to the Huawei Honor series. The Chinese company has started pre-booking of its latest flagship device Honor 10 from last week and now you can get it in the market at Rs. 55,999.

The phone features a unique aurora glass body which has an ever-changing color at every angle and it certainly amazed the people at the launch event.

Moreover, it has the tendency to automatically adjust pictures with the scenario just like professional photography.

Not to know, Honor 10 its official global debut on 15th May 2018 and it was initially unveiled in China at the end of April. 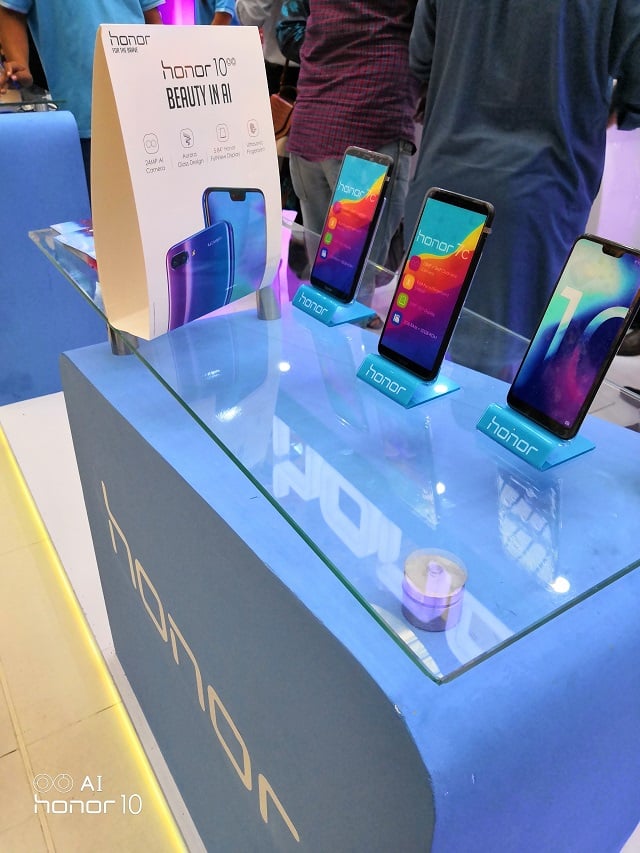 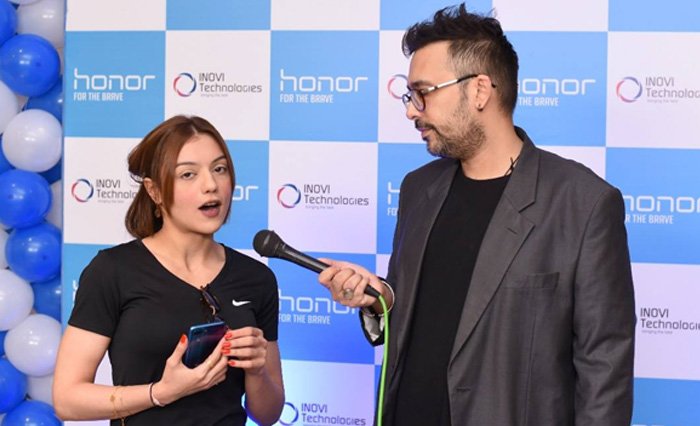 Must Read:  All you want to know about Honor 7A and Honor 7C 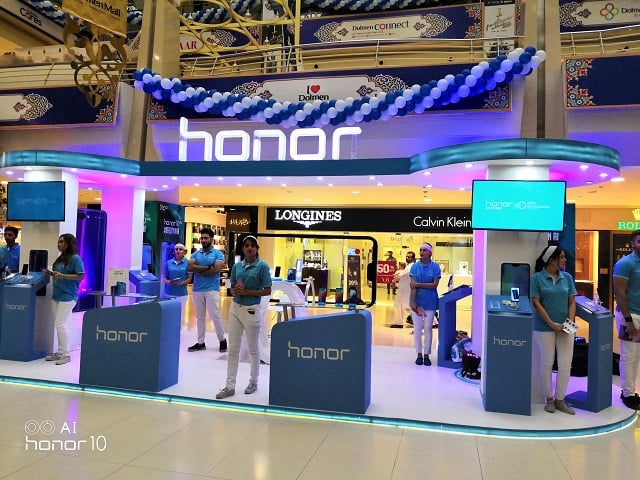 TOYOTA YARIS TO BE CHOSEN AHEAD OF VIOS FOR PAKISTANI MARKET