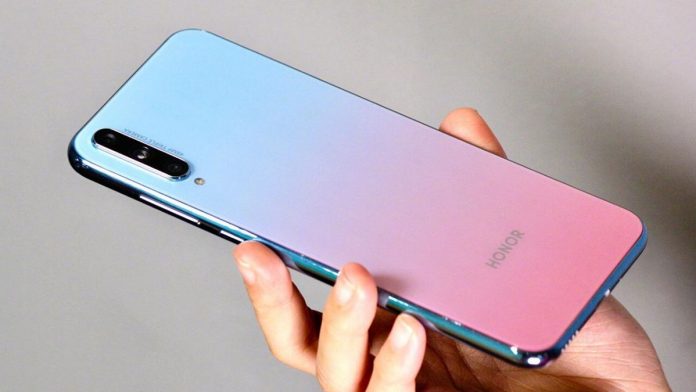 Huawei’s sub-brand Honor has launched another smartphone device coming in their Honor 30 lineup, the device has been named as the Honor 30 Lite new smartphone is probably one of the  most economical 5G capable smartphone available in the smartphone market and keeping in mind that the device packs a Dimensity 800 chipset, the phone becomes all the more attractive.

In terms of the design of the device, the new smartphone has a lot of similarities to the recently launched, Honor 30S, a phone which hails from the same lineup. If you look closely the new device has a very similar camera aisle, a similar paint job, and is built around the same 6.5-inch LCD frame coupled along with a small waterdrop notch. Unlike the Honor 30S however; the Huawei 30 Lite does not have a 90 Hz refresh rate and 180 Hz touch sampling rate to provide for smoother animation.

Must Read : HUAWEI Y6p and HUAWEI Y8p are ready to Rock the Stage

The new smartphone gains power from a MediaTek Dimensity 800 chipset and the hardware includes two RAM variants which are 6 GB or 8 GB RAM and the memory variants are 64 GB or 128 GB storage respectively. Talking about the software, Google Android 10 will handle that department alongside a Magic UI 3.1 which includes all Google services.

In terms of the camera and its specifications, the back of the phone comes with a triple-sensor camera with a 48MP primary sensor, an 8 MP ultrawide snapper, and a 2 MP depth sensor, providing for a pretty good photography experience for the final user. The main camera is also capable of recording a 4K video with EIS and supports Super Night Mode, some features you would not find in many mid-range devices. Finally the selfie camera houses a 16MP sensor to give you some decent selfies to further enhance your photography experience on the Honor 30 Lite device. The phone has a 4,000 mAh battery which is capable of supporting 22.5 W fast charging. According to Honor the new phone will be available for purchase from 8th July 2020 and the new phone will cost you around $240, but considering the amount of features you have in this one, users may be very happy paying that price.

Huawei to take on Google maps?