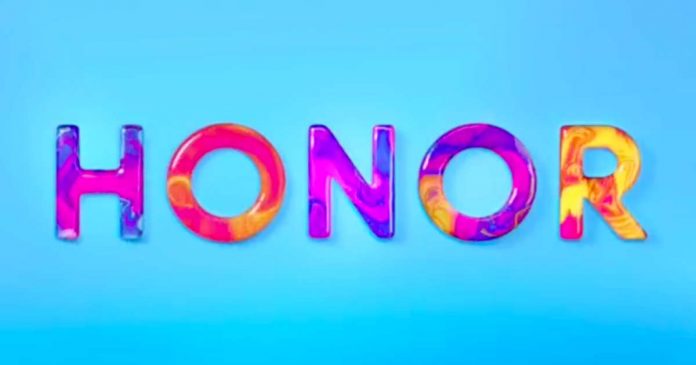 It was last month we believe when the famous Chinese Smartphone manufacturer Huawei announced their sale of its subsidiary brand, Honor to Zhixin New Information Technology Co. Ltd. Since the acquisition of the brand by a new board, the company has went through a transition with structural changes in and out of the company. In the latest news pertaining to the working of the new entity, it has been reported that, the company is now looking set to launch its first product outside as an independent company. Zhao Ming, the new CEO of Honor, recently shared a letter on the Chinese microblogging website Weibo. In the letter, which has been signed by the Honor management, details regarding the company is expected to be revealed soon, regarding the first product launch of the company since it became separate.
Thus far the documentation has not given us any details in regards with the upcoming product, however the letter did have a mention of the fact that the company shall celebrate Honor’s seventh anniversary by hosting annual fan meet next month where the future of the brand will be will be discussed by the new owner. The company’s management is also expected to make some important announcements in regards with their upcoming line of products at the upcoming event.
In addition, the letter also appreciated and thanked the company’s followers, users, distributors, retail partners, suppliers, and manufacturers for helping the company achieve the success it has been able to get to thus far. The letter also discussed that Honor plans to become the leading smartphone brand in their home country, surpassing its former parent company and the current market leader, Huawei. Honor’s management have already set a very ambitious target of selling 100 million Smartphones in the come the new year. It is also believed that the company has already started to work towards making that goal happen. It is currently in the process of getting their supply chain to an efficient level and is also working on expanding Honor’s presence in their market.