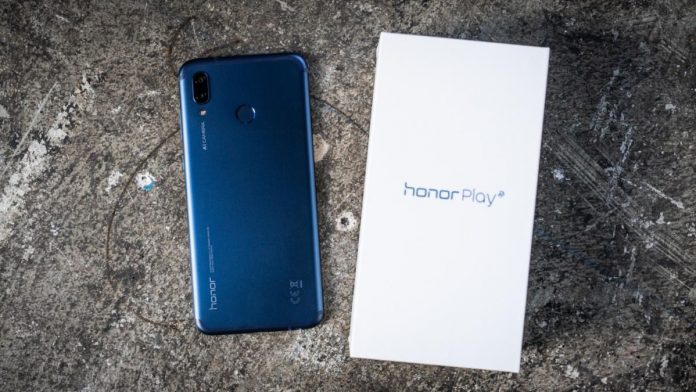 It was yesterday that, Honor 9N started receiving the January security patch and since then the  Honor Play users have also in turn started receiving a brand new update which brings on the table new improvements whilst the users are also putting in efforts for the EMUI 10 petition.

So from what we have heard, the new update integrates the previous January 2020 security patch for the many Honor Play users and by installing the new update, the update is able to solve 2 critical and 16 high levels of Common Vulnerabilities and Exposures (CVE).:

Must Read : Xiaomi continues to dominate the Indian market

So from the looks of things the Honor Play users have started receiving the new security update along the lines of the EMUI version 9.1.0.363, the total download is 221 MB in size and it has been confirmed to roll out for the Indian users. It is worth noting however, that the  EMUI version and size might vary in accordance with different regions and countries so don’t be alarmed if things are a little different in your particular region. You can check for the update by following the instructions listed below.

Simply go to the settings > System > Software update > Check for Updates. If an update is available, it’ll ask if you would like to download it, another option is that you can  open HiCare app > Update > Check for updates.

In other news, it has been found that Honor have denied the availability of the EMUI 10 Honor Play and about 4500 users of this device have reached Change.org and signed a petition for the provision of the latest User Interface. 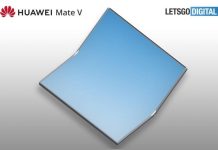 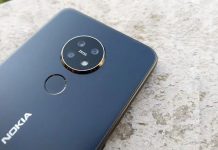 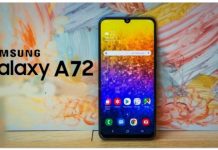 P30 Pro new edition to get around Google’s imposed restrictions?