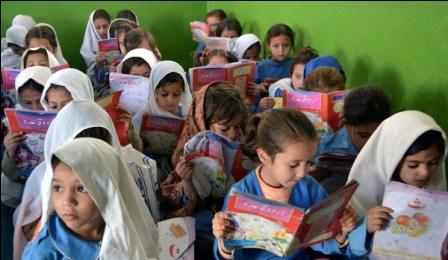 The Annual Status of Education Report (ASER) 2016 published details about its recent survey of educational facilities in Pakistan.

The report depicts a horrible picture of the education quality that is being imparted in schools all over in Pakistan. It is based on a survey of 5,540 schools from 144 rural districts all over the country.

The Findings of the Survey

Some of the shocking findings of the survey are:

Senior Program Officer, Nargis Sultana, termed that the government requires being held accountable for the mismanagement of schools, she also added that:

“Education should not just be amongst the priorities of the government, it should be the top priority”

At the launch of ASE report 2016, Joint Education Adviser at the Ministry of Federal Education and Professional Training said that it will prove helpful for future policy making.

“Due to the pressure exerted by civil society and NGOs, the government has started to take steps to improve the education sector, but there was much left to be desired.”

You can also read the full report with some very interesting insights here.

ACCA and Board of Investment agree to work together on ‘Ease...