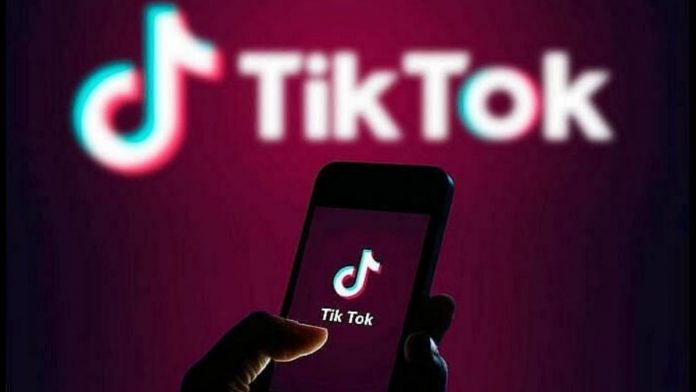 The patent company of TikTok going by the name of ByteDance Ltd. has just gone on to announce that it is fully expecting to lose a very large sum of money because of the fact that the popular app has been banned in India.

A recent report has indeed gone on to indicate that the firm expects to lose in and around $6 billion as a direct consequence of the ban. This of course represents a staggering amount of money.

TikTok though happens to be just one of around 60 other apps found with Chinese links that have been banned in the country for “prejudicial to sovereignty and integrity of India, defence of India, security of state and public order.”

The loss that will be concurred by ByteDance though isn’t just limited to TikTok, as the tech firm also owns apps such as Helo – yet another extremely popular social media app that happens to be available in languages such as Hindi, Telugu, Tamil, Malayalam and more. Of course this is yet another app found on the extensive list of apps banned by the subcontinental country – forming yet another reason so as to why the firm is expecting to lose such a significant amount of money.

At this point in time, we haven’t exactly had our eyes over to the amount of money that other app makers are expecting to lose as a result of the ban. Also, the same happens to be the case with regards to other firms.

Nonetheless, the case has been made that it is tough for India to enforce the ban, however, by the looks of it, the parent company of TikTok is indeed preparing to deal with the very worst situation. After all, the sheer amount happens to form a major part of the company’s total revenue.

What Google is Up To With Tensor 3 Chipset for Google...