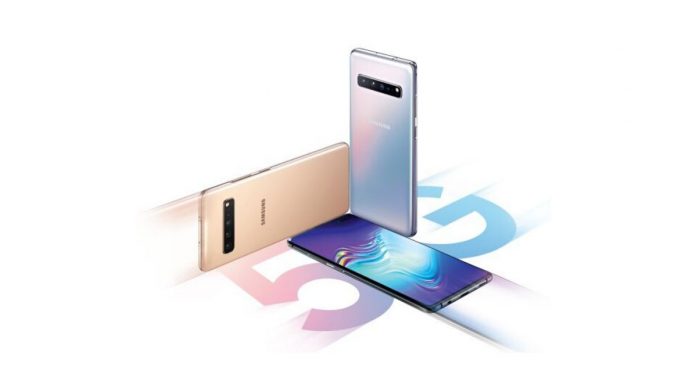 2019 became the first year in which we saw the wave of 5G phones hit the market, with both Samsung and LG demanding more than $1000 for their respective 5G models. However, since then, the prices for 5G phones have shown the tendency to go down – and in this year – such a case will only be taken future forward.

But exactly how cheap will 5G devices get this year? Well, ARM vice-president of marketing, when asked the question, was hesitant to pull out a specific figure. However, he has indeed suggested that 2020 will still pose as a year where manufacturers market-test their devices. He said : “But maybe I’ll be surprised. I’m always surprised by what the chip vendors do and what the OEMs push for. So the back-end of this year, we could see something that I have no knowledge of.”

The senior director of MediaTek in Yenchi Lee too was asked this question, with him saying that the cheapest 5G smartphones are already available for $450 right now.

Must Read : Innovation: OPPO’s new smartwatch will have an ECG feature

But of course, if and when you take into account Qualcomm, it is widely expected that the US chip designed is expected to power plenty of 5G phones in the current year – with these likely to be ranging from flagship devices to mid-range ones.

And as per the 5G marketing director of the company, phones may even go down further than the $300 mark. He said recently : “I think the Xiaomi K30 5G smartphone priced at $285 is a good indication of Chinese OEMs driving down the price of 5G smartphones.”

He further went on to explain : “To that end, Qualcomm announced our plans to support 5G tech across Snapdragon tiers in 2020 – in our 800, 700 and 600 series of SoCs which should provide an indication of our plans to help drive mass adoptions in 2020 and beyond globally.”

It shouldn’t really then be a surprise if 5G smartphones for the current year will indeed be priced lower of $300 bracket, because at the end of the day, with the competition increasing ever so much, this is only bound to happen.