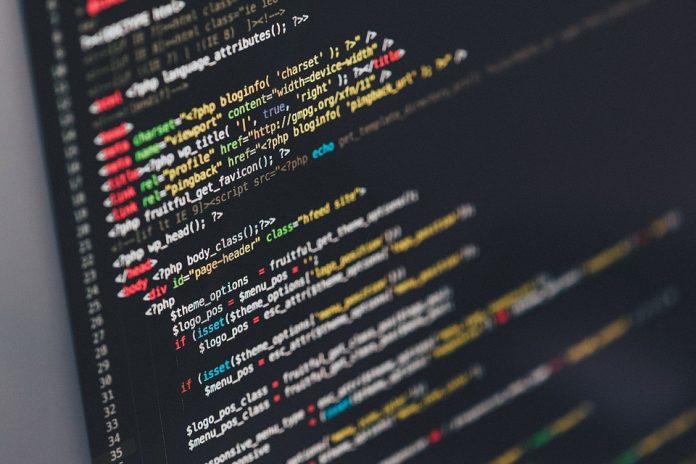 Computer programming is a concept which has the tendency to change every once a while. The flexibility that ensues within makes this claim all the more certain. In any case though, here we will look at exactly how computer programming has taken a toll on the world over the past 20 years.

Primarily, it’s well worth nothing that some programming concepts, when you take the clock back to 20 years ago – were just theoretical, and have since been subject to practicality while also becoming mainstream. These range from the likes of lazily evaluated collections, to the likes of pattern matching as well as first class functions.

Also, while Object-oriented programming in this time has gone on to lose a significant amount of street cred – it happens to be amongst the most popular programing models to date – if not the most popular. Also, considering the fact that immense proliferation of multi-processor CPUs have taken place over this time, parallel programming is now usually supported at the programming language level rather than primitive OS calls that were there 20 years from now.

Must Read : Samsung working on their version of the Apple AirDrop

While it wasn’t the case 20 years ago, a package management ecosystem is now essential for programming languages. With the shortcuts taking a toll on many, people just don’t want to go through the hassle of finding, downloading and installing libraries anymore.

Liberation as it seems has also taken its toll on the programming world, as there are now many women, people of color as well as LGBT found in the industry these days – in fact, now more than ever.

Funnily enough, with the ever increasing services of security, hacking too has been on a constant rise over the past 20 years. Getting hacked these days seems to be a regular occurrence. Nonetheless, working as a programmer too has seen great ease, thanks to the new technologies such as video conferencing, and ubiquitous internet access.

These are just some of the few things that I have mentioned that just give you an idea as to how quickly the industry that is programming has been subject to change – and with technology growing at an exponential rate – it won’t at all be surprising to see even more changes 20 years from now.