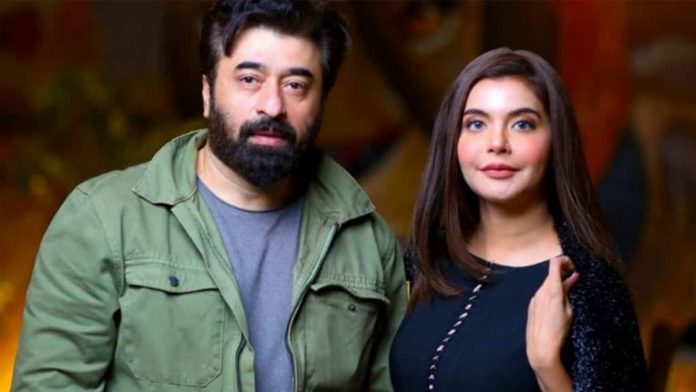 Many people became infected with the coronavirus disease code 19, after which they took precautions and recovered.

He said he had feel difficulty in breathing for three days after being diagnosed with corona.

Pakistani actress and morning show host Nida Yasir and her husband Yasir Nawaz told the story of their corona and recovery in a program and also gave some useful tips to the fans about defeating corona.

Here is the advice given by both of them.-1: Nida and Yasir said that first of all get rid of the idea of ​​dieting from your mind, it is very important to have a strong immune system to avoid any disease.

“In the last two to three years, we have both lost weight and eliminated rice and wheat from our diet, which has weakened our immune system and we have contracted the virus,” he said. Were

Yasir Nawaz said that it is very beneficial to try to strengthen your relationship with your Creator.

Producer and actor Yasir Nawaz said that try to keep yourself away from negative and things that weaken your mental abilities, it is very important for you to stay calm in this disease, so there is no humour to make you feel refreshed. Check out programs to have a good time.

Nida and Yasir Nawaz said that during corona, you must exercise to keep yourself and your immune system strong and if you are infected with this virus, stop all kinds of physical exertion, otherwise all your strength. That will be lost.

He said that the doctor had also advised us to rest completely and stop exercising.

Nida and Yasir, while emphasizing on eating seasonal fruits, said that in order to defeat corona, use maximum amount of protein and eat seasonal fruits to help fight this disease.

Nida Yasir said that during his illness, he ate everything in his diet, including eggs, pulses soup and meat, which contained protein, and used mangoes in the fruit.

Nida told her fans that as soon as she recovered from the disease, she drank iced cold water and ate ice cream because she was just using hot items when she was infected with the coronavirus.