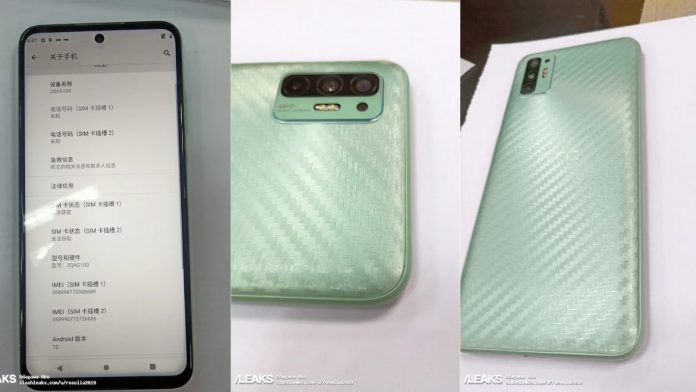 It seems that HTC is set to make a much awaited comeback in the smartphone market, the company was once one of the very few pioneers who brought the Microsoft software on a phone and also had a few android phones in their arsenal as well. However, with the emergence of competitors such as Samsung, their market slowly deteriorated and other competitors started to rise up to set up their own brands of smartphone.

However, in the latest news the company is all set to make a comeback, HTC is looking forward to launching their second 5G capable Smartphone which they have named as the HTC Desire 21 Pro 5G in Q1 2020. It was only last year when HTC launched their Desire 20 Pro and Desire 20+ which came with some pretty niftymid-range specs. The upcoming Desire phone going to be a successor to the 2019, Desire 20 series.

Must Read: LG gearing up to launch transparent OLED TVs, a new world of technology

In contrast, live shots of the upcoming smartphone have given us some details regarding the upcoming phone. The said details, surfaced online in the form of images which show an HTC Desire 21 Pro 5G in a green color. On the right of the handset, we see a volume rocker along with a power button which also serves as the fingerprint sensor. On the back, the device packs a rectangle-shaped camera with a quad-sensor camera setup along with an LED flash, making the phone a worthy competitor in terms of its camera capabilities.

There is also text engraved on the housing which tells the user that this is a 48 MP primary sensor. The display comes with a punch-hole selfie camera positioned at the top center. In addition, among the snapshots, one tells us that the handset shall come with the model number ‘2QAG100’ and will carry support for dual-SIM connectivity, and will run on the Android 10 OS. Thus far, this what we have been able to deduce, but, as the launch date gets closer we are bound to get more information regarding the details of the said phone so, stay tuned.

Galaxy A53 back panel images subject to surfacing online

HTC has stopped selling phones in the UK