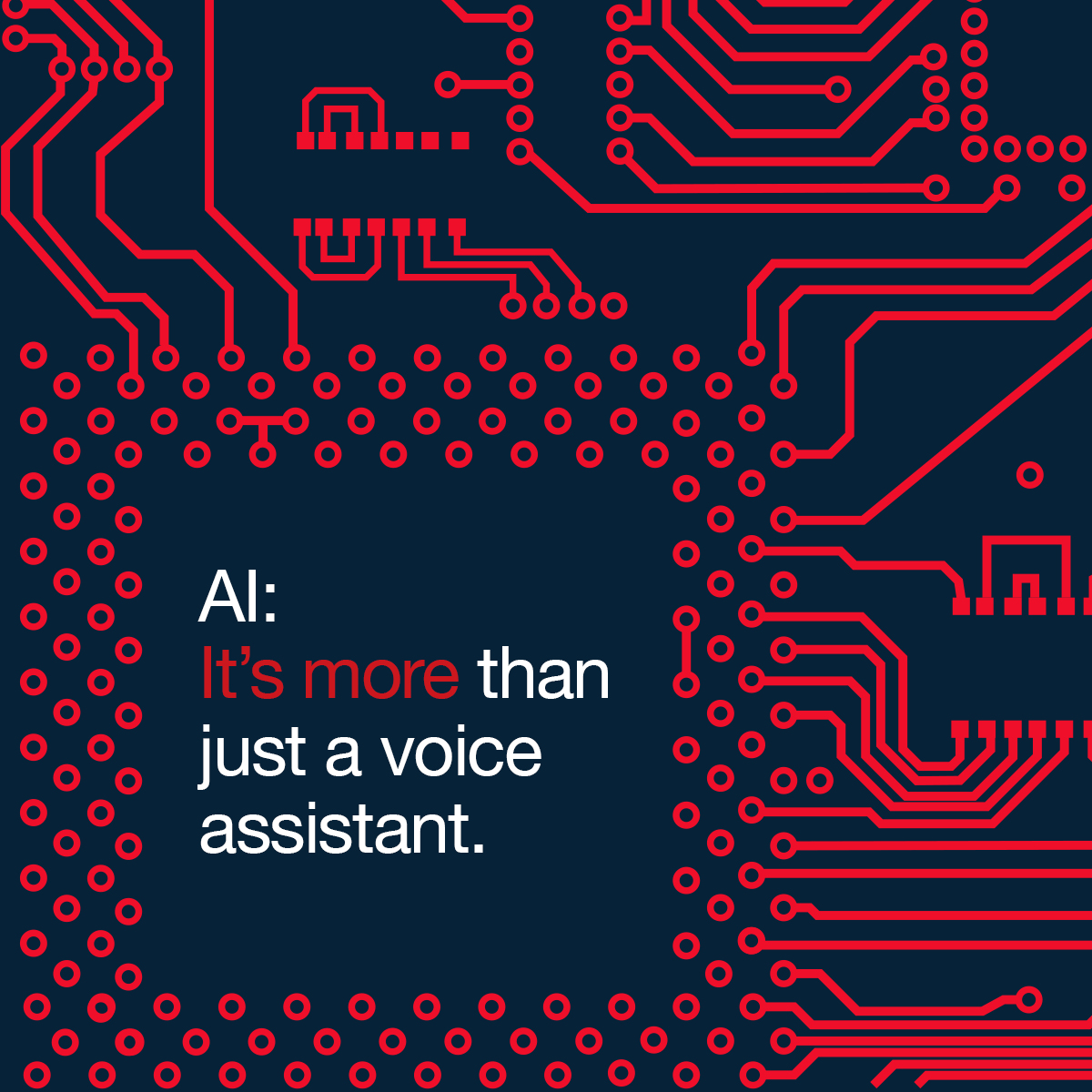 It is a fact that after the tremendous growth in mobile Internet, artificial intelligence will become the largest future outlet. Huawei is now tapping into newer technologies, and working on a dedicated chip for Artificial Intelligence (AI). The next-gen Huawei Mate 10 is expected to launch later this year, which will be the first smartphone to boast HUAWEI’s AI Chip.

HUAWEI grasped the attention of its customers by tweeting, “AI: It is more than just a Voice Assistant”, followed with “It’s time to rethink what AI means, what it does, where it lives, and how it enhances your life #MyAI”.

CEO of HUAWEI – Mr. Chengdong said, “By 2025 more than 90% of the intelligent and up-to-date users will be able to benefit from the personalized, intelligent personal assistant services”

The AI chipset of HUAWEI is expected to more than just a personal assistant who’s capable of scheduling appointments, setting alarms, and accomplishing other mundane tasks.

The Huawei AI Chip is likely to be shown off at the IFA 2017 event later in August in Berlin, Germany. Reports indicate that this announcement of the Huawei AI Chip would be made alongside the launch of the company’s all-new processor, the Kirin 970.

Galaxy J2 Pro a smartphone with no internet connectivity