A media gathering was organized by Huawei to herald the availability of HUAWEI Y9 Prime 2019 in the market. Speaking on this occasion, Mr. Scott Huang, Country Manager, Huawei Pakistan said: “The people of Pakistan, and especially our consumers have showered their love and support for Huawei. With the launch of HUAWEI Y9 Prime 2019, they have reassured their belief in the company’s technological prowess by pre-ordering the device beyond our expectations. We stay committed to bring our best products for our consumers that are deeply rooted in game changing technology powered by our stringent R&D.” Huawei assures Pakistani people, brand continuous relationship with local market

Mr. Scott Zhao Huang is the Country Manager of Huawei Pakistan. In his role, he oversees a multi-dimensional team and is responsible for driving sales, guiding brand strategy and service localization. He also looks after nurturing distributor partnerships and expanding the talent base of Pakistan offices.Appointed to this role in April 2019, Scott is a seasoned professional who has served Huawei for more than eight years. 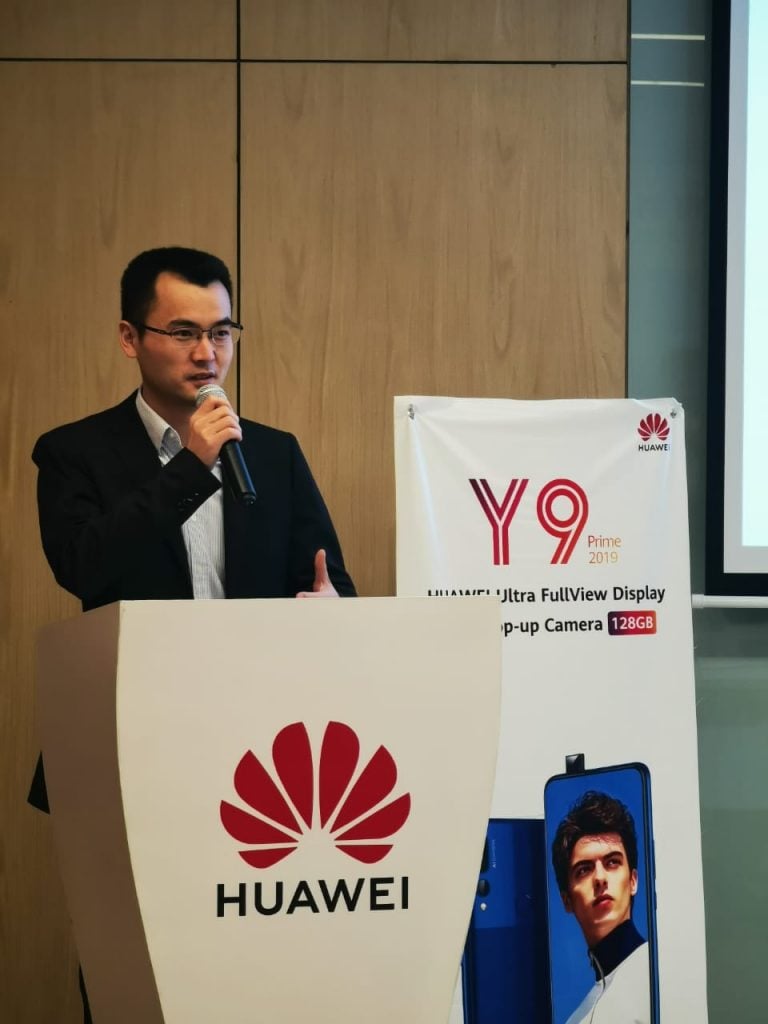 He further spoke about the company’s ambitious approach to become the world’s No.1 smartphone maker and instilled confidence in the company’s strong position in Pakistan through the public response it has received for the HUAWEI Y9 Prime 2019.

Soon after news broke about President Donald Trump imposing sanctions on global tech giant Huawei – speculations regarding the company’s sales and potential damage started arising. For this, we finally got the chance for a clarification on Monday. When asked about Huawei’s sales, Country Manager – Mr. Scott Huang stated “while the sales did fluctuate immediately after the US ban was imposed, as a whole there was no significant impact andHuawei has immediately bounced back.”

Asa concluding remark, Mr. Scott said “With the recent pre-orders of HUAWEI Y9 Prime 2019 receiving 300% higher sales than its predecessor, it is undeniable how muchlove and support Huawei continues to receive from fans in Pakistan. This motivates us to work even more rigorously and continue providing consumers with the best quality products and innovative technology.” 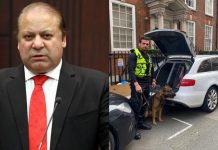 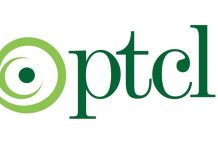 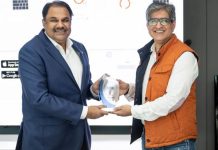 Tayyab Imran - December 1, 2020
0
The Oppo Reno Ace lineup has been an exclusive brand for Oppo ever since the Reno lineup was first introduced in...

Muahmmad Mustafa - December 1, 2020
0
While it is normal that at any rate two Covid-19 vaccine will be enlisted internationally by one month from now, the National...

Muahmmad Mustafa - December 1, 2020
0
The fifth force show of the Pakistan Democratic Movement (PDM) is in progress at Multan's Ghanta Ghar Chowk following quite a...

Mobile Service Will Shut Down During Flag Hoisting Ceremony in Islamabad

Pakistan and Jordan to enhance bilateral trade and investment ties