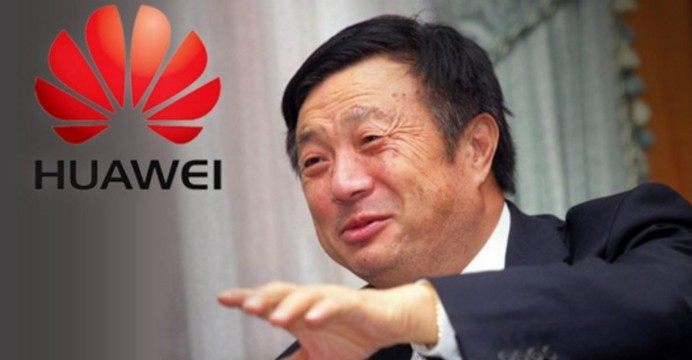 In the world of smartphone technology, comes news which might not be easily believed by many at this stage. The Huawei’s consumer business CEO Richard Yu, has stated in a recent interview, that about 8 years ago, when the company, Huawei entered the smartphone business, the consumer response was very poor due to which the company thought on exiting the business and well the Huawei we say today, we might have not gotten the amazing devices the company has made in the last decade, establishing themselves as the second market leader in the global smartphone market. Its been a long journey and one can only imagine a world without Huawei.

Taking the credit, Mr. Yu claims that it was he who made the important decision of continuing the business and it is due to that reason the Chinese Giant is currently a part of the top 3 largest brands in terms of shipment volume. He stated “I made an important decision. We want to make mid to high-end products and promote Huawei’s own brand. It was a very bold decision”. A bold decision that eventually worked well for the Chinese manufacturers.

Must Read : Qualcomm in works with PUBG mobile developers

Moreover, Huawei have also been working on a documentary titled, “Who is Huawei?” and today released the third episode of that particular series. The episode is four hours long and consists of interviews of the various executives from the company including Huawei CEO Richard Yu. The above-mentioned piece of information was disclosed in the said episode.  It is worth noting that as of the moment, Huawei is the second-largest OEM manufacturer after Samsung. According to yesteryear’s consumer business report, the Chinese Giant shipped over 200 million smartphones in 2018. As compared to 2010, where the company shipped only 10 million units, this was a huge achievement for the Company. Huawei will keep on investing in its R&D and is working towards its goal of beating Samsung to become the top OEM globally.

Amazon Web Services Are Not Being Disrupted