There was chatter around AI a couple of years ago, triggered by Apple’s voice assistant, Siri. And while voice assistants have retreated into the background, artificial intelligence has kept hold of people’s imaginations and remains a key trend in technology. Mobile AI

Early in 2016, Huawei predicted the coming era of AI and proposed the concept of the superphone, implementing a strategy to coordinate AI development in terms of device, cloud and chip. In 2017, Huawei continued their efforts to develop an AI chip, aiming to seize the initiative before its competition.

Unsurprisingly, AI development is a priority for many leading organizations and the AI battle is about to commence. According to insider information, Apple is secretly developing an AI chip, which is rumored to be capable of improving its hardware system. Besides boosting the performance of Apple’s consumer level products such as the iPhone and iPad, it will also improve Siri’s capabilities, and will be applied to forward-looking programs like Apple’s autonomous driving system.

Besides Apple, another American tech giant, Microsoft, is also expected to get involved in the AI chip, which is likely to bring more uncertainties to the battle. With its brand new mobile AI chip and Mobile AI strategy, Huawei is primed to enter the battlefield, and hopefully become a key player in this domain. 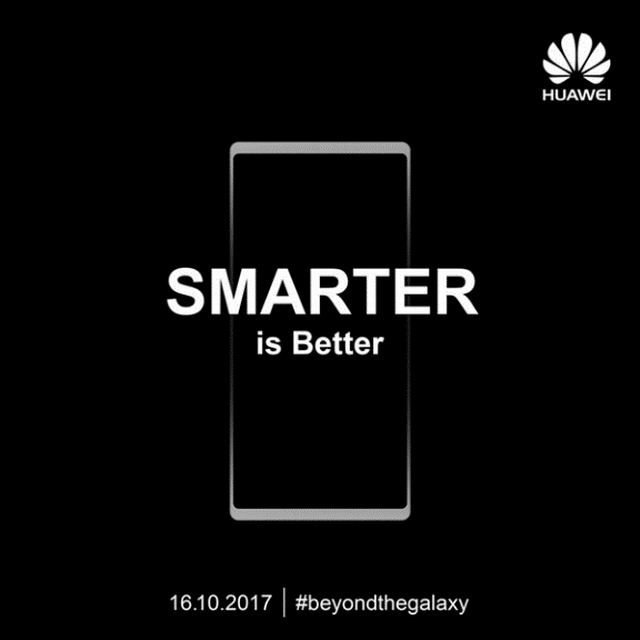 The reason behind Huawei’s investment in AI is self-evident. Currently, in domains such as the smartphone, products are homogenized while market competition is getting more and more intense. AI is very much an opportunity for phone makers to survive and thrive, making it a vital battleground. While Apple and Samsung don’t have a clearly defined AI strategy in place, both of them have increased their investment in AI-related R&D activities. The Chinese tech giant Huawei, on the other hand, has announced its own AI chip plan. AI has become a platform for the phone makers to create differentiated value.

Driven by the trend, winning AI is winning the future. Apple has always been working to offer highly integrated and smart products, but they are also being criticized for not being innovative enough, which could be a result of the absence of a clearly defined AI strategy. Huawei, quite different from Apple, continually invests in developing its own chips to compete with Qualcomm and Apple. The performance of its mobile chips is no longer a concern as Huawei’s capabilities in research and development are proven. And the upcoming AI chip will be something to look forward to.