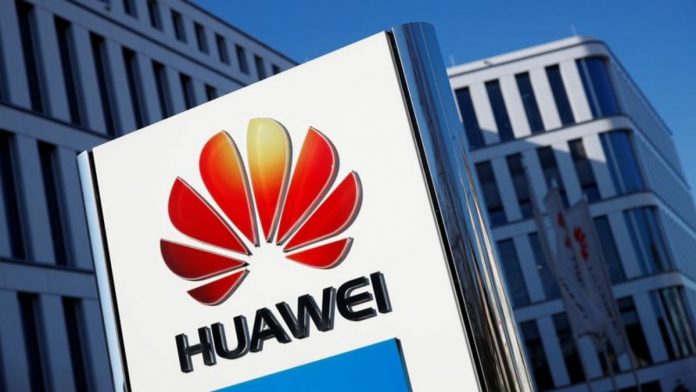 Chinese manufacturer Huawei has had a mixed bag of fortunes over the course of the past year. Indeed the company has been under severe restrictions by the US government, which has accused the company of being a front for the Chinese government. Indeed as a result of the US government taking such a view of the company, US businesses have been banned from doing business with Huawei. The impact of the ban of course is still to this day being felt by Huawei as it has significantly altered its growth plans of its smartphone business which has led also to the sale of the Honor brand so as to shore up its investment and also possibly ensure that the Honor smartphone arm does not collapse under the weight of the sanctions.

Huawei of course has always maintained the view that the company has no ties with the Chinese government and is not on any espionage for the Chinese government. But the US government on its own has been persistent with its own view, as a result of which Huawei has been unable to access 5G chips and hardware for its base stations, and also software components for the sake of its flagship 5G smartphones.

Now though, Huawei is in the process of turning its attention to other business models and one of them is about providing its advanced tech expertise so as to assist pig farmers in personalizing as well as monitoring the dieting process via the aid of facial recognition technology. This all is in addition to a number of non-core technological areas that the company is gradually delving into like mining. Previously, it had also been suggested that the brand was also looking on to shift its focus to cloud computing.

In any case though, Huawei continues to develop its brand along these non-core lines as the company seeks to come out of the burdens that have been imposed as a result of the US sanctions. 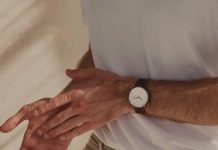 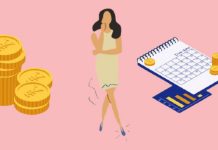 Govt To Remove Taxes And Duties On Exports