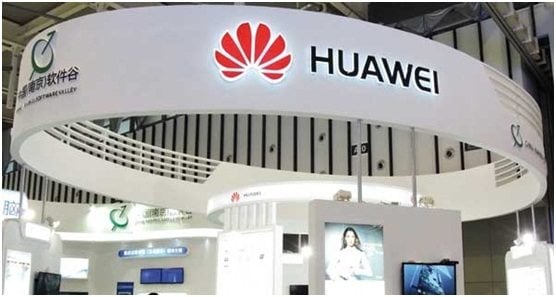 This year, the World Mobile Congress is expected to bring some incredibly high-end product announcements by the leading technology manufacturers. Samsung has already come up with an idea of waterproof smartphones like Galaxy S7 and S7 Edge, whereas, LG G5 will offer a dual camera, most probably. Among the best technology manufacturers, Huawei is going to reveal its flagship smartphone Huawei P9.

The Huawei P9 model has not been revealed by the company yet. But rumors are there that Huawei will offer a gigantic 6GB RAM, that enables the smartphone to run at a super-fast speed. If the rumors turned out to be the reality, Huawei P9 will be a smartphone of the era. As the market has never seen any product with such a large volume of primary memory and of course, no other technology manufacturer ever came up with such a smarter phone.

Whatever is a reality, either Huawei P9 brings 6GB Ram or not, one thing is clear that Huawei’s upcoming flagship device will rule the stage and Huawei will surely steal the limelight with its innovative approach towards technology manufacturing.

Honor 9X set to be powered by the Kirin 810 chipset