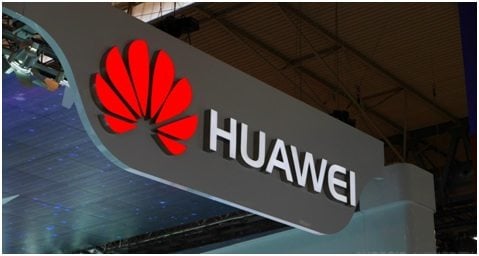 Huawei has been playing a crucial role in the technology world for the advancement of the technology and improving the quality of existing ones. Recently, Huawei has announced to invest $212 million in a major project of Research and Development expansion, 5G Ontario, in Canada. The said project is meant to advance and improve the telecommunication research that will further include cloud computing, data analytics, mobile security and other such initiatives for faster internet enhanced internet speed and quality.

Huawei will also create almost 250 R&D job opportunities under this project that will also play a part to even consolidate the Ontario as a province of highly skilled workers and global hub for knowledge. Kathleen Wynne, Premier of Ontario, has appreciated the Huawei’s initiative and said, “Today, I’m at Huawei Canada to announce that the company is investing an additional $212 million in an R&D project called 5G Ontario. It all connects to my first priority as Premier, which is creating good jobs in a growing economy. The investments our government is doing in the talent and skills of our people, the trade missions I lead, the partnerships we’re entering with business and the dynamic, competitive environment we’re creating are all driving real investment, creating good jobs and laying the foundations for sustainable growth for years to come.”

It is important to note that Huawei already has an R7D laboratory in Ottawa that will be expanded by the technology giant along with establishing two new laboratories at Markham and Waterloo. GM for Huawei Pakistan, -Mr. Shawn said, “It is another step towards consolidating Huawei’s repute as the most efficient and advanced technology master in the world. Huawei is known for its high-quality research and subsequently superior products.”