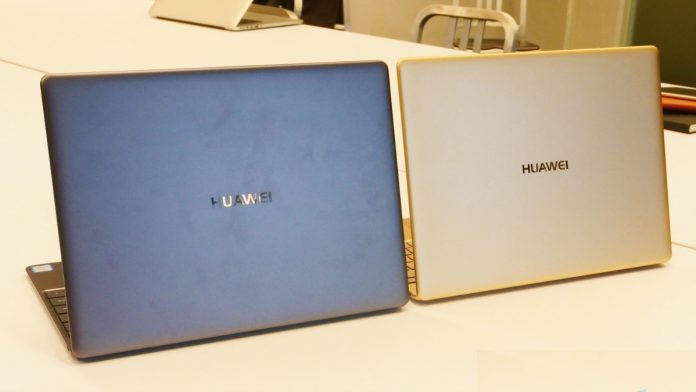 Earlier in the month, the Chinese smartphone giants, Huawei announced that the company shall be hosting a new product meeting which will take place on the 13th January 2021, in the capital city of Beijing. Thus far, the company has not given us any insight on as to what the purpose of the meeting is, however, many reports suggest that this is going to be a meeting which will discuss when the company will launch its new MateBook X and X Pro laptops, alongside the upgraded version MateBook 13 and MateBook 14. The company looks to improve their products in all sectors of their market, not just smartphones and hence, have developed their latest line of laptops for the new year.

In addition, as per a recent leak by Chang’an Digital Jun, on Weibo, he believes that Huawei are also working on a couple of new products which include the new HiSilicon Kirin 820E chip, a Huawei smart screen device, a very powerful tablet, and Huawei Mate X’s successor, also to be launched soon. The company is also in the middle of a major trade war, with the company’s smartphone market experiencing a major hit because of the US-China trade war. By launching products such as these laptops, the company is trying to keep up their profits and keep the business going at the desired rate.

In contrast, the leaks also suggests that the company shall also host two other launch events scheduled for March and June. Hence, the said product meeting set for later today shall only focus on the MateBooks in discussion and we presume that the other products currently in development shall be launched in March and June one by one. The folding phone is believed to be launched in March while other products shall launch in the Q3 2021. Previous reports have also hinted that the laptops which are set to launch later today will incorporate the new intuitive 11th generation Intel Core chips + low voltageNvidia MX 450 GPU. The MateBook 13 and 14 will also be an upgrade over their predecessors internally. It is expected that the overall design of the laptops will not change. However, they will all come with an upgrade in terms of processing power and displays. 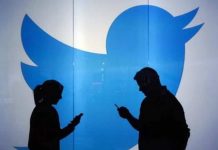 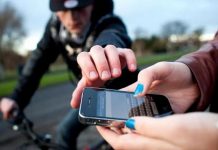 realme Gaming Championship – Narzo Edition Comes to an End Setting Fire within the...

NetMag Staff - April 13, 2021
0
The realme gaming championship was held in partnership with Free Fire and the winners walked away with Narzo 30A and cash prizes

The Hacking Of CEO’s Twitter Accounts Not Done By Professionals

Chip shortage impacting everybody but Apple, 2021 Galaxy Note in danger...