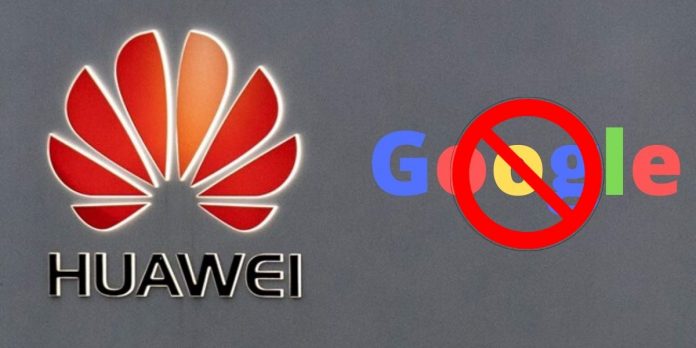 Huawei seems to be doing all that it can in order to fill the gap that has been created in recent times as a result of lack of Google Mobile Services on various of its smartphones. Now, an executive representing the company has gone on to reveal on how exactly the Chinese manufacturer is looking to cope with all the problems that have been created as a result of the US ban.

The executive : Charles Peng unveiled that Huawei is working with Indian developers in order to create apps and services which can replace Google Mobile Services on its smartphones.

Must Read : Samsung May Lose Huawei, one of its biggest client

He has been reported to have said : “We have our own HMS [Huawei Mobile Services – Ed] and we are trying to build a mobile ecosystem. Most of the key apps such as navigation, payments, gaming and messaging will be ready by December end.”

Ever since the trade ban was enforced by the US government all the way back in May of this year, Huawei has not been able to use GMS on any of its new devices – most notably – the latest flagship Mate series. Now though, the company looks set to take the situation in its own hands and seems quite optimistic about replacing essential Google services like messaging, navigation, Gmail, YouTube and other tools – all by the end of this year.

All the aforementioned apps and APIs form GMS, which Huawei is looking to replace by its very own version : the HMS. Even the Google Play Store is part of the GMS – just to give everyone an idea of what Huawei consumers have to sacrifice if they want to use the latest smartphones from the manufacturer.Also, Peng has claimed that there won’t be too many differences between HMS and GMS – to the extent that consumers won’t even look to give out any preferential treatment. He said : “We are focusing on how to work with developers to offer a good consumer experience. It is a challenge that we are trying to address.”

The Hacking Of CEO’s Twitter Accounts Not Done By Professionals