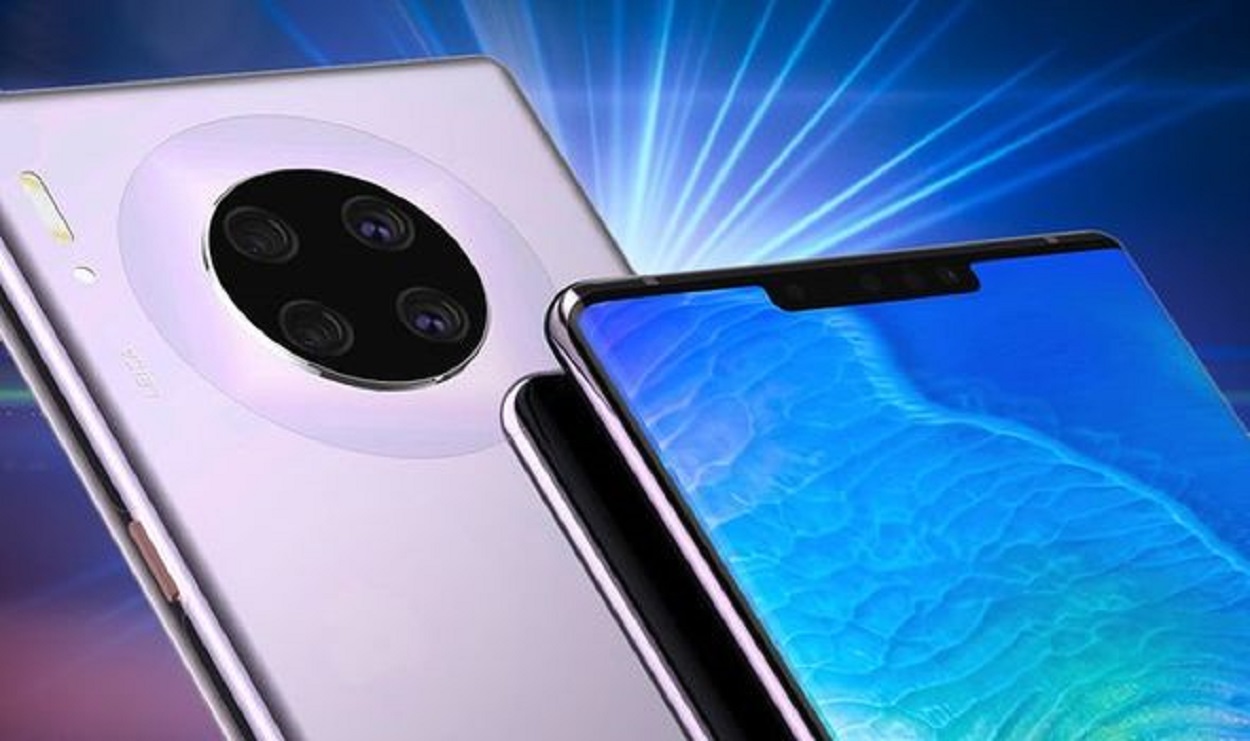 So Huawei are one of the top 3 leading smartphone manufacturers in the world and even after the setback incurred from the US the company, Huawei have been going strong despite the ban.However,  the Chinese giants have now seen themselves caught in some trouble. Huawei Mate 30 series will not run the Google Play Store and associated applications

Moreover, the Huawei Mate 30 series and the foldable Mate X were the two variants that had the highest stakes in the showdown between Huawei and US after the US government placed Huawei on what we know as the  “entity list”. In addition to that there were also rumors that Huawei will not be allowed to use Google’s pre-loaded apps such as the main engine of the app selection, the Play Store and others on its phones, but this has now been confirmed from a new source who has claimed that Google services will not be provided in the two new variants set to be launched by Huawei.

As per a report from The Nikkei Asian Review, Huawei Mate Mate 30/Mate 30 Pro and the Huawei Mate X will not be coming with a host of Google’s apps or services which include some very important applications such as, Gmail, Maps, YouTube, Playstore and so on. This may be considered as a huge blow for Huawei especially with the loss of Google Play Services which many third-party apps depend on to function properly.

Must Read: Facebook launch a Dating Service app which will rival Tinder

Furthermore, various Analysts have predicted that the new developments may well result in Huawei losing sales of over 10 million smartphones users. Its sales in China won’t be affected much however, given the relationship of the two countries, Chinese people will undoubtedly support the new Huawei OS.

Huawei Mate 30, Mate 30 Pro and the Mate X will still be running Android, only the open-source version of it which is not targeted by the US export ban. At this point it should be remembered that Huawei very much so have a plan to counter this.The company recently launched the Harmony OS or the Hongmeng OS in China. The new Operating System was launched last month and it is believed that it will support multiple form factors including smartphones, smart speakers, computers, smartwatches, wireless earbuds, cars, and tablets.

Finally, the Mate30 series is set to be unveiled in Munich in mid-September and the foldable Mate X is expected to go on sale by the end of September. We will have to wait and see how the company ends up.