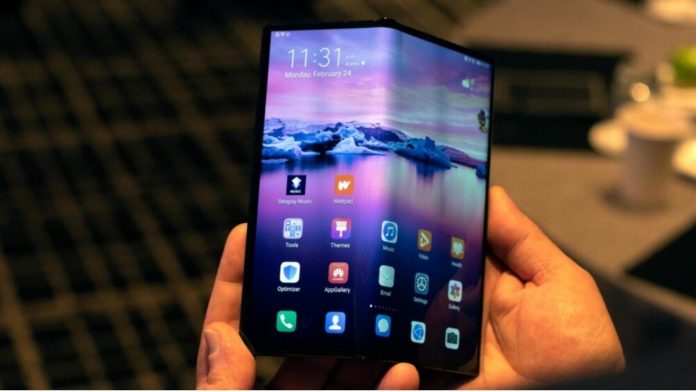 Huawei has been working on the Huawei Mate X2 for quite some time now the phone is a foldable device which is set to give competition to companies who have entered the market and introduced foldable smartphones in their new lineups. Ever since the Korean giants, Samsung introduced a successors to the  original Galaxy Fold, Huawei fans for long have been left, hoping that Huawei will also come up with a follow up to the Huawei’s first foldable device, the Huawei Mate X.

To make things worse for Huawei fans all over the world, their follow up, the Huawei Mate X2 was reportedly scheduled to arrive this month however, that launch has been delayed still further after a new leak regarding the news surfaced on the web.

The leak has been posted by a very well known tipster, Teme, who believes that the launch has been moved forward from January and that thus far, he only knows about the postponement and is not aware when the launch will take place now. In contrast, the tweet also does not mention any reasons as to why the launch was delayed this time round as well.

Must Read: How Huawei Tackles This with Its Smart Ecosystem

Experts think that it most probably has to with Huawei’s current lack of chipset supply. The Huawei P50 series is set to debut soon and with the limited amount of the Kirin 9000 flagship chips available, Huawei may be weighing its options as to which device would be better off being launched first.

It is worth noting here that while the original Mate X featured an outward folding form factor, leaks and rumors surrounding the device suggest that the new Mate X2 is going to have an inwards folding design instead, which is quite similar to that of the Galaxy Fold, however, as mentioned before, this is just a rumor and thus far nothing regarding this claim has been confirmed by the Chinese giants.

Last Minute Leak shows that OnePlus 7 will debut in Red...