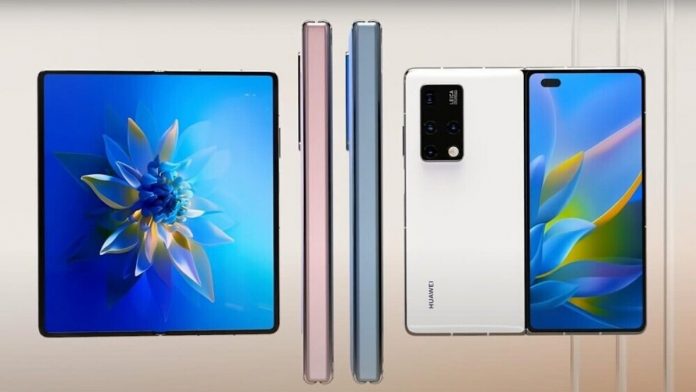 Over the course of the past months, Huawei of course has been facing a whole lot of issues in the telecom business, however, it isn’t backing down when it comes down to the smartphone business. Indeed in the more recent news, it has been revealed that the company is actually looking on to focus on the expansion of its product lineup in other categories so as to reestablish itself.

More recently, it was revealed that Huawei is actually expected to launch a few products in May of this year, which would include a new semi in-ear earphones named Freebuds 4, a new computing device and also : a new children’s watch.

It is also slated that the brand will end up launching the Huawei P50 series of flagship smartphones and also the Huawei MatePad Pro 2. However, it is actually rumored that the launch of both these products has been subject to being postponed and that they will now be unveiled in June of this year.

To the contrary of this, another report actually claims that the Huawei MatePad Pro 2 could end up being launched on the 20th of April. This is also of course the very same day that Apple has scheduled as its launch event where the new iPad Pro models are expected to debut

It is also the case where the company’s expansion won’t just be limited to hardware. An executive down at Huawei revealed that the HarmonyOS will be made available to the public in June and that the company will also start rolling out the software to several smartphones. It is said that Huawei is aiming to have more than 300 million devices running the new HarmonyOS.

As far as the launch in May goes, it is said that the Freebuds 4 will end up being offered in three color options.