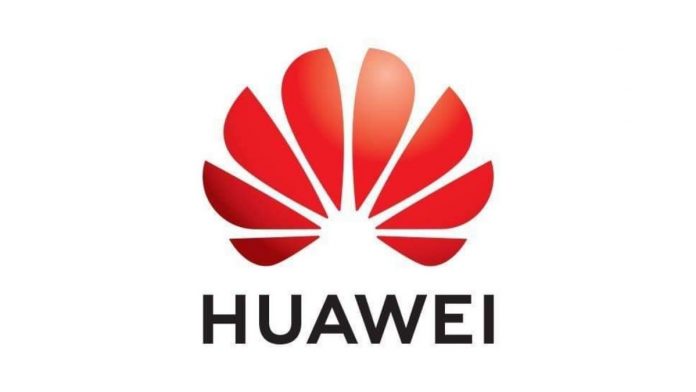 Even though the company has faced some heavy criticism from the US government in recent times, Huawei will be hoping that with a new face in the President House, policies regarding the ban against the Chinese giant will be re-negotiated, with Joe Biden in office. Even though the current sanctions aren’t supporting the cause of Huawei, the company continues to launch some pretty innovative and high end products in the smartphone market.

Recently, the company has been testing different forms of foldable devices and those developments have supposedly sped up this year. The company have come up with a wide variety of designs to give perspective to their foldable device, this also includes some designs which have been patented by the company. Some of these designs were very similar to the Galaxy Fold and some resembled to the Motorola Razr, however, the latest design shows a complex hinge design which has the objective to eliminate the crease on foldable screens.

Must Read: Best Laptops Under 400 – Get the Best For Your Needs

The patent was filed last year but only got published last month, meaning that it is older than any of the previously seen designed foldable smartphones. This complex hinge design aims to eliminate creases and it achieves so by using a modular design.

The OLED panel is able to contract and expand once the phone is shut and opened to prevent the screen from being completely folded once the device is closed. If the design is implemented in the right way, this will provide the final consumer with a crease-free foldable experience which no major OEM in the market has been able to provide thus far. Considering the points that have been discussed, we find that the new hinge mechanism is implemented on a clamshell foldable which is quite similar to the Galaxy Z Flip and Motorola Razr, which basically means that if this design is brought to life by folks at Huawei, it will likely be a different lineup from Huawei’s currently available Mate X phones.

Apple won’t exactly be shipping iPhones with the aid of earbuds...