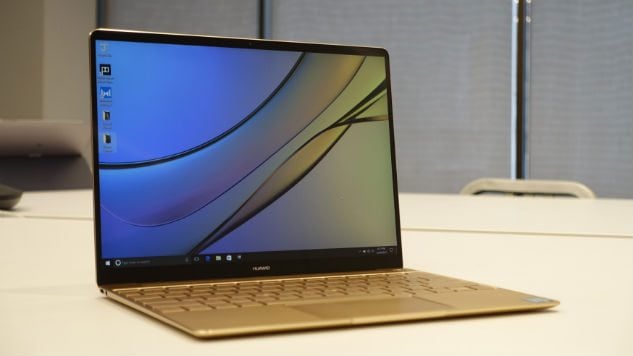 Matebook X, Huawei’s first clamshell laptop, is a chic little laptop that looks like a 12 inch MacBook with much better speakers. Its specifications are closer to the high -end MacBook Pro,  despite its compact size.

Huawei has recently announced a smart and good looking Laptop.

13 inch model with an Intel U-Series processor the windows 10 laptop is the first fanless model will be available in gold, gray, and pink colors. It is thick at 12.5mm and weighs 2.31 pounds. It’s slimmer and lighter than the MacBook Pro.

Huawei laptops have doubled power button including one fingerprint sensor similar to some Huawei phones. It works with Windows Hello.

It is The first laptop having Dolby’s Atmos system, featuring integrated software and hardware solutions for superior sound quality. Dolby’s collaboration with Huawei designed speakers located above the keyboard and the preloaded software that optimizes the sound for movies games and music. A dynamic sound is produced that emu the way sound travels in real life via speakers and headphones. This aspect makes it different from the devices having Dolby’s Atmos software technology that only optimizes sound via headphones.

At max volumes, average laptop speakers sound tinny but the Huawei laptop is pretty well as compared to others.

Background and soundscape noises were crisp and the sound traveled up and down the speakers during a short movie clip.

Huawei laptop has a sharp and vibrant screen with 2K resolution and super narrow 4.4mm bezels to maximize screen space.

3:2 screen ratio is also featured in it. 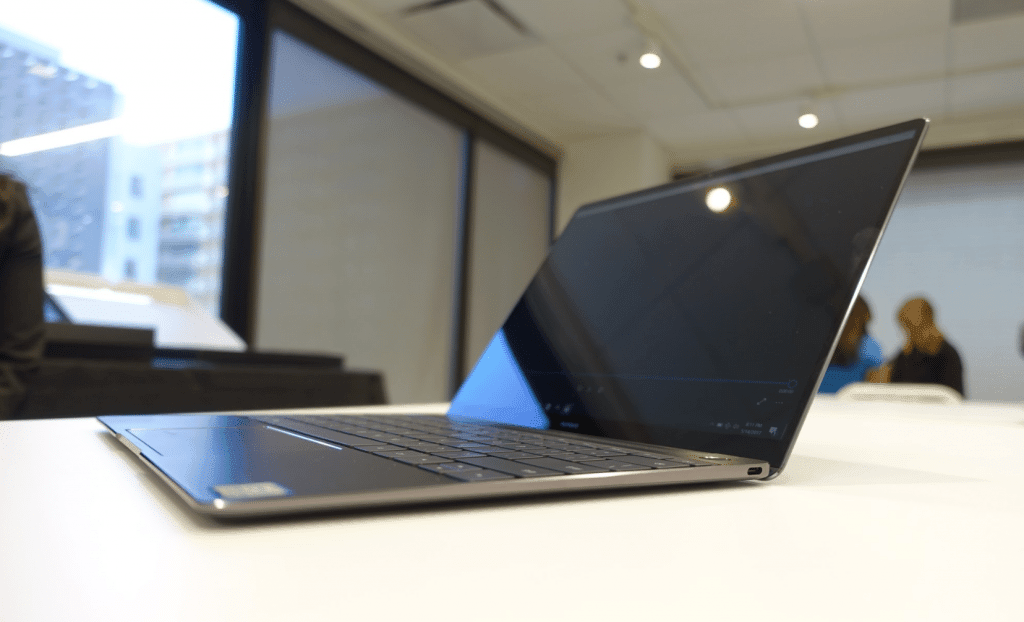 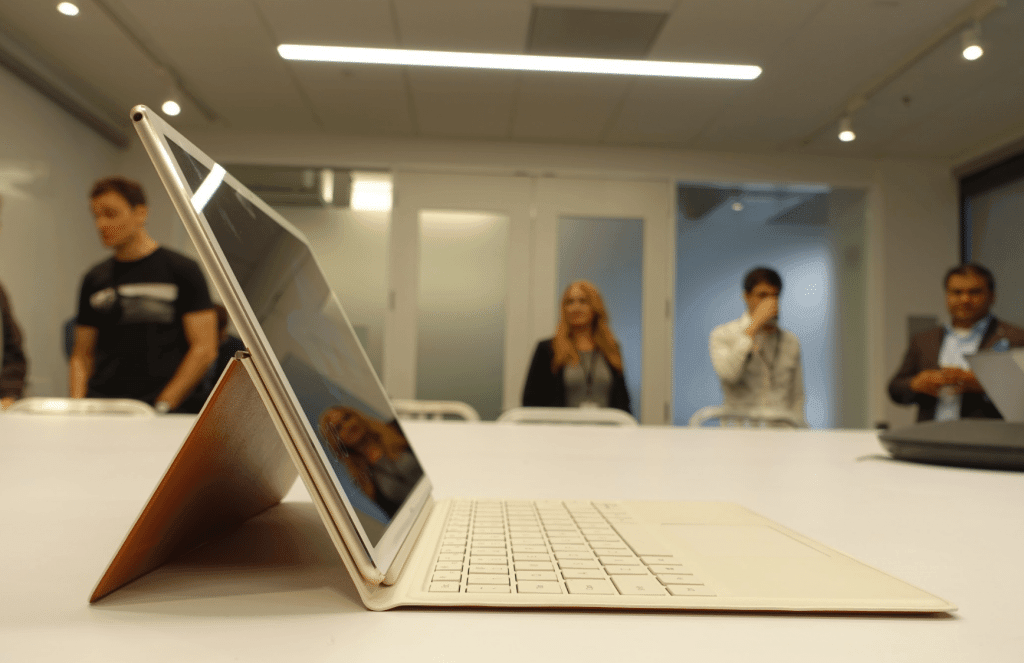 Updated version of the last year’s model is Huawei Matebook E. For its iPad Pro-like chassis, windows 10 tablet was notable. But it didn’t include the keyboard case in its base price.

This new 12-inch tablet corrects that mistake by throwing in the luxe leather keyboard accessory and packs a higher 2K-resolution screen and offering an optional upgrade to an Intel i5 processor.

You can choose any of its gray or gold models. Its slim aluminum design is notable. Due to windows 10 tablet it looks like an iPad. The Matebook E has a premium like the Apple tablet. Its volume rocker doubles as a fingerprint sensor and it charges and transfers data via USB-C port.

Availability and pricing are not confirmed for the Huawei’s mentioned laptops. Prices of the laptops will determine the reality of deal as a good or bad deal. Let’s wait for the announcement of prices if it allows us to imagine the availability of a product or just advice us to enjoy our old 12-inchMacBook Pro.

Maluuba and Microsoft will work on General Artificial Intelligence jointly