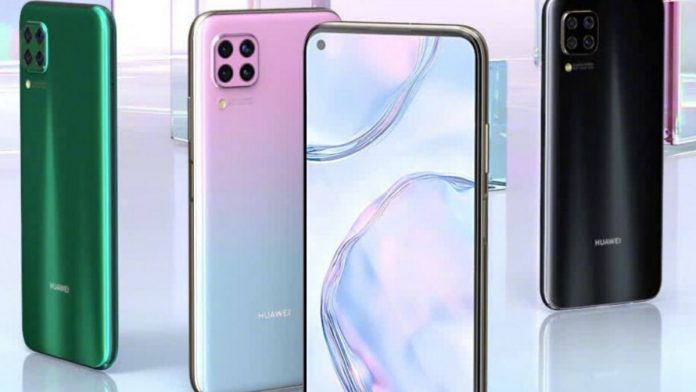 Huawei is upgrading its last years Huawei Nova 6 SE. this time they are going outside its home market with Huawei nova 7i. This phone was launch in event Malaysia on 14 February.

If we look at the design of this phone its quite identical to its home series and previous Huawei phones. In Huawei nova 7i your looking at a 6.4 inches LCD display that produces an FHD+ resolution which is considered just perfect nowadays and with that it also sports a punch hole design on the top left corner. You can call this phone by the name of a camera phone as well coz the front selfie camera is 16 megapixels which is just amazing to capture some awesome selfies. If we move towards the back, we get a quad camera set up arranged in a squirle bump. Two of the columns, with the LED flash resting under camera bump. The primary shooter is 48 megapixels with an 8 megapixels ultra-wide angle-shooter and a pair of 2 megapixels depth and macro sensors.

If talk about the internals of the phone they are jut as amazing as the camera of the phone. The Ram of the phone is 8GB which is more than perfect for a normal or even a heavy user as it solves a major complaint of the users of the phone lacking and also gives an immaculate speed. The internal of space of the [phone is 128GB which means all your important stuff is safe in your phone. The powerhouse to support this phone has a power of 4200 mAh with support of 40W fast charging and Huawei claims that in 30 minutes the phone would be charged up to 70 percent. The price of the phone is rumored to be around 315 dollars or you can say 53000 Pakistani rupees.

The OnePlus Nord N300 has been launched in the United States...

OnePlus Nord 2 to get only two major OS updates