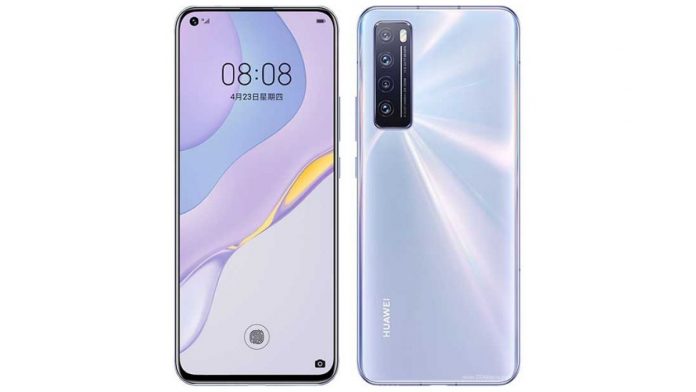 At the very beginning of this year, Chinese manufacturer Huawei went on to launch the Huawei Nova 7i smartphone and in April, it proceeded on to introduce the Nova 7 SE, Nova 7, and also : the Nova 7 Pro. In December of last year, Huawei also announced the Nova 6 series. And so with respect to all this, it is fair to say that after the company launches the Mate 40 series of flagship devices in October, it might announce the Nova series – doing so by the end of the year. A tipster from China has also in fact shared speculated information on the Huawei Nova 8 series.

The Nova 7 series were driven by chipsets such as the Kirin 810, Kirin 820 and the Kirin 985. However it now very clearly seems that due to the recent revision of the trade ban, the upcoming Nova series might not in fact make its way with Kirin chipsets integrated within. This of course also could be the reason why so as to the recently announced phones such as the Enjoy 20 5G and Enjoy 20 Plus 5G are in fact fueled by the Dimensity 720 SoC.

While the speculation with respect to the chipsets side of things does in fact seem to be rather strong and reliable, the same for now cannot be said about the pricing or indeed the exact launch. For now as you would imagine Huawei is focusing on the launch of  its flagship Mate series devices so don’t expect the company to come up with an official statement for the upcoming Nova series just yet!