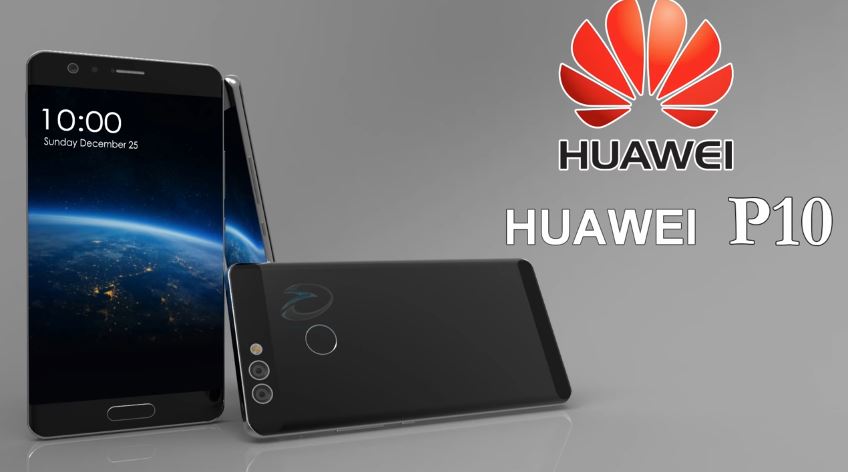 According to recent reports, the Huawei P10, and P10 plus will be released in either March or April. A post on weibo stated that the plus variant would have a curved screen, and leaked photos of the supposed phones were also leaked, which showed Leica dual-rear camera on the back. Huawei P10 can be seen in a black color variant in the image. The lenses of the rear camera appear to be on the top left, while the fingerprint scanner is placed on the back cover. A capsule sized home button is also present at the bottom, on the front. The power and volume buttons are on the right panel.

The Android soul has stated that both the variants will likely be powered by Kirin 960 S0C with 6GB RAM. According to other rumors, the option for wireless charging will be present, and the phones will run on the latest Android Nougat 7.0. It is also rumored that these both will not be the only variants released, as some rumors claim that a P10 Lite variant will also be released.

The Huawei P10 has big shoes to fill when considering its predecessor, the Huawei P9. The P9 was fairly a success. The P9 sports a dual 12MP rear camera array with two individual sensors for reproducing color and monochrome. Huawei’s flagship was released in august of last year in India, for an initial 39,999 Indian rupees. Leica, a very respected german optics manufacturer designed the P9’s rear camera, and it is expected Leica will also be responsible for the dual camera lens of the P10, and P10 Plus.

The P9 featured a 5.2-inch screen, with a resolution of 1920X1090 pixels. The phones come with 3GB of RAM, 32 GB of storage, and is powered by an Octa-core HiSilicon Kirin 955 chipset. The phone runs Huawei’s Emotion UI over Android 6.0 Marshmallow. Huawei P9 supports the latest in LTE bands, along with Bluetooth 4.1 with low energy mode, while the smartphone is backed by a 3000 mAh battery with power saving mode.

Launch of Xiaomi Redmi K60 with 3C certification could be imminent