Huawei P20 Pro Company’s bestselling device in Western Europe. No doubt, Huawei -a Chinese handset maker- might be experiencing all sorts of strife with its now-canceled plans to expand into the US, but the P20 Pro with its trio of rear cameras and a superb finish has managed to become the most successful device ever sold in Western Europe.

Huawei’s new P20 series of smartphones consisting of the P20 Lite, P20 and most impressive P20 Pro could hit the flagship world of sales about one month ago. 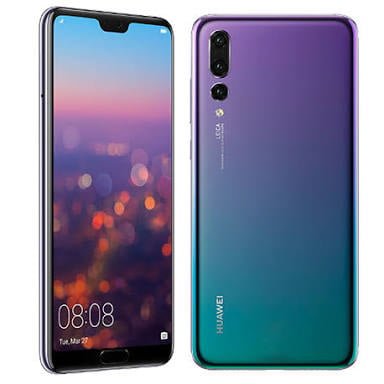 After being on sale for just a month, the P20 Pro has outsold P10 Plus of the last year by a whopping margin, 316 percent to be exact.

Sales of the device had been so high since the time of being available to be purchased on Huawei’s online store that the company could not only generate 100 million RMB in revenue in the first 10 seconds, but also the P20 series has also garnered a whole lot of attention from bloggers and smartphone fans alike.

While the interest of people for the P20 series is under discussion, it would be worth to mention that the best selling HUAWEI P20 Series has also been one of the hottest search queries in Western Europe.

Must Read: OnePlus 6 to arrive on May 21, a device with high tech spec

Particularly the top number of search queries relate to Spain, Italy, and Germany, the places where HUAWEI’s newest flagships remained to be the most searched smartphone on the search engine for a time.

Importance and marketing value of the devices can also be detected through the reviews that websites post, and the P20 Pro remain the top device within the previous few weeks for number of reviews.

The best remarks P20 Pro could bring with it were for its triple rear cameras  and mesmerizing Twilight finish impressed that impressed majority of the reviewers.

Huawei’s P20 Pro offers something important for both professional and amateur photographers a like. This is a smartphone with both an exquisite design and high-end specifications.

Singapore wants all of its citizens to wear a coronavirus tracing...