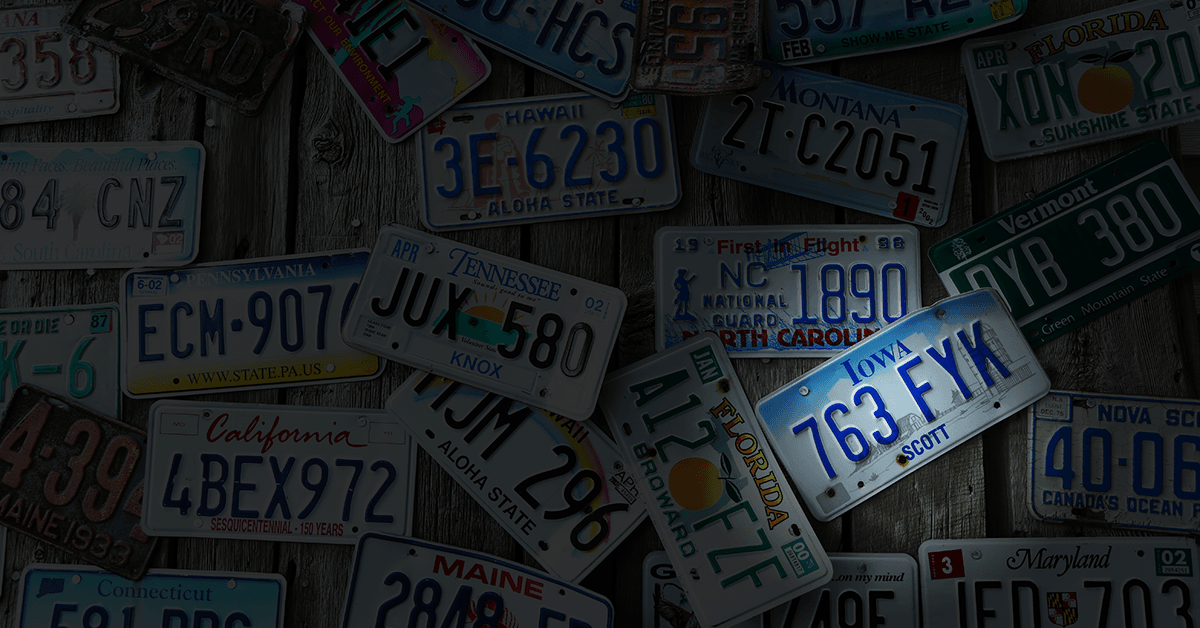 Huawei P20 Pro, P20 Lite to launch today in India. Today, Huawei P20 Lite & P20 Pro will be launched in India. As the company has organised an event in New Delhi to take the wraps off the new flagship smartphones.

Alongside the Huawei P20 Lite, offering a notched display in expected mid-range segment, the triple camera setup of Huawei P20 Pro will steal the show, because this feature of P20 Pro has dethroned the stalwarts such as Google Pixel 2 XL, iPhone X, and Samsung Galaxy S9+.

At the time of writing updates about the Huawei P20 Lite suggest that Amazon.in will price it at Rs. 19,999; while price and availability details for Huawei P20 Pro are not available till yet. However, it is expected that the Huawei P20 Pro will have a premium price tag of around 40,000 in India.

The duo have a 24-megapixel camera on the front.

Both of these today to come phones have a notch at the top of the display, consisting the front camera, earpiece speaker, & an array of sensors.

Must Read: Huawei aims at “better at emotions” digital assistant

The Huawei P20 Lite comes with decent specifications at a relatively affordable price point and comes with a dual camera setup of 16-megapixel primary and 2-megapixel secondary sensors.

The Huawei P20 Pro has been powered by HiSilicon Kirin 970 SoC that is paired with 6GB of RAM & 128GB of on board storage.

XIAOMI PROMOTES REDMI NOTE 7… BY SENDING IT INTO SPACE