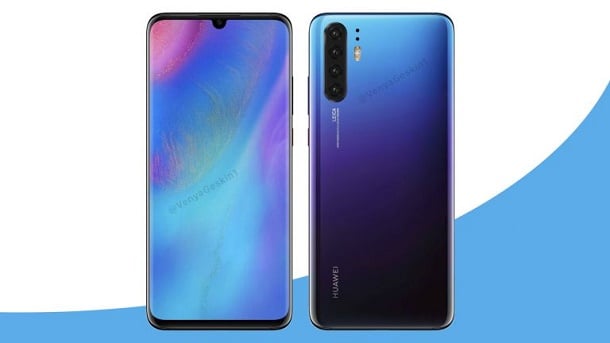 Furthermorethe press release states that in a bid to achieve faster rate of growth  in categories such as the various  smartphones, laptops and accessories, the company aims to double its employees in almost all of there different departments for example, sales, customer service and marketing at its Polish wing. Moreover the companyhave also confirmed that the Huawei will be holding a press event at the end of March in Paris to announce its next P series of flagship smartphones.

Must Read: KPK: Over 55 colleges in the Province are set up on Political means which is proving costly for the Provincial Government!

The Huawei P30 and P30 Pro phones are reported to be powered  by the Kirin 980 chipset and they will most likely come packed with a beautiful  waterdrop-style notched screen. The P30 may have up to 8 GB of RAM whereas the P30 Pro could feature up to 12 GB of RAM.

Huawei will be also give a lot of importantinformation to its millions of users at the Mobile World Congress (MWC) 2019 where they will be discussing various technological prospects and will be using the platform to announce its first foldable phoneenabled with 5G connectivity.

Will the P50 series prove to be the first advocate of...

Samsung is struggling to keep up with demand