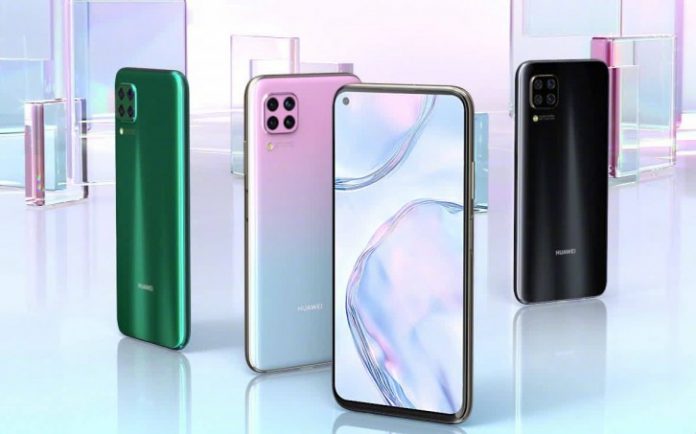 Huawei P40 Lite Preview: Companies have adopted a very varied approach when it comes to their flagship smartphones, by having a lite and PRO variant along with the regular variants of the phone, they are able to appeal to a bigger consumer  base and therefore the sales figures have improved. Many customers are not able to pay for PRO variants or even the regular variants of the phones, that’s where the LITE variant comes in saving your money by giving you partial experience. This case is very similar with the P40 LITE as well. The phone is a decently under-specced P40, and there is nothing wrong about it.

Here are the specs:

Running Android 10 on the Huawei’s custom chipset is no worries because it feels like a breeze. The software itself has really matured over the years and has started to become one of our trusted skins of Android, very close to Samsung’s ONE UI. The camera is 16 on the front, and 48 with a couple other sensors on the back. This makes for an interesting and capable shooter which does not sweat in majority of conditions.

The display is a crisp gigantic one at 6.4 inches, although it is just an LCD display, you wouldn’t feel the difference. The battery has been given a boost to 4200MAH with fast charging that takes it to 70% in 30 minutes. You would be getting a black, blue and green color for the phone and the glass has its own unique light reflecting pattern which makes for a beautiful device in its own right!

Google Pixel 2 smartphones facing battery life issues alongside some other...

SAMSUNG ADDS MORE NOTCHES TO THE LINEUP: GALAXY A30 AND A50...

Xiaomi launches and innovative 3-in-1 gadget