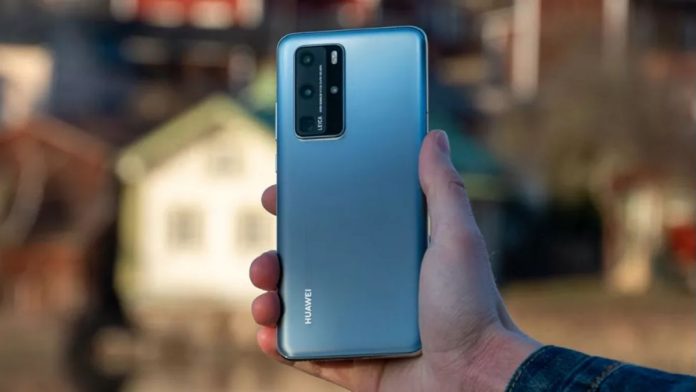 Huawei will be looking to grab the number one spot away from its competitor Samsung in the new year and the company is looking all set to launch some innovative devices over the course of the next year and now that Huawei’s Mate 40 launch is done and dusted, it is now time that we look forward to Huawei’s next big release, notably the P50 series. Thus far there isn’t a lot of information available on the internet regarding the upcoming series, however, leakster Steve Hemmerstoffer, who is also known widely as OnLeaks, has given us somewhat of an early look in to the premium device of the series, the Huawei P50 Pro.

Much like previous Huawei flagships, the P50 Pro will come packed with its pretty good and intuitively designed, waterfall display. The display will be put alongside some extreme curves on the sides. The volume buttons are visible in the image, which means that the new phone will not have virtual ones which were found on the recently launched Huawei Mate 40 smartphones.

However, unlike the P40 Pro, will only have one punch-hole front camera. Now, with only a single camera, Huawei has most likely removed the IR-based face-unlock feature from this particular device, however we will have to wait and see before we could make any proper conclusions regarding this area of the smartphone. In the image, the earpiece is not clearly visible however, Onleaks has reported that it will be a traditional earpiece, unlike the vibrating screen feature the P40 featured.

In contrast, a previous leak from famous leakster, Teme we have gotten word that the  P50 Pro will come packed with a triple rear camera setup which is very similar to the Mate 40, however, the P40 Pro will come with an upgraded main camera and ultrawide camera. He also believes that it will have a single punch-hole camera similar to the P30, which goes in line with what we heard from Onleaks in the most recent report.

Things to do if you’re mobile phone is stolen