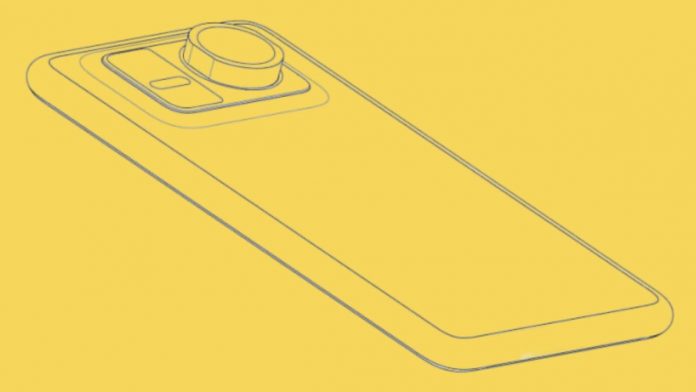 Ever since Huawei went on to partner up with Leica, the company has made a habit of releasing smartphones that feature with the very best cameras. This of course is proven by the fact that even though we’re half past 2020, the Huawei P40 Pro still leads the DxOMark camera chart. The versatile optical zoom camera setup that happens to be integrated within the phone is amongst the very best in the market – if not the best. And now, as per a patent filed by the Chinese manufacturer itself, the company has even bigger ambitions to lead the smartphone zoom technology.

The Huawei P40 Pro Plus is currently the only device available right now in the market to offer 10x optical zoom using the periscope lens. The company further has plans to lead in this particular segment of the market as it has recently patented a design for a rather unique zoom camera smartphone at the European Union Intellectual Property Office (EUIPO).

Must Read : High end Lenses for the iPhone 12 to Start Shipping in this Month

Periscope lens have the capabilities to offer optical zoom in phones by using lesser space in comparison to the conventional zoom system. However, the fact that it falls behind the traditional zoom technology with larger sensors and lenses has been worrying for many.

Huawei though has an idea to fix such a problem as it is now looking towards the prospect of adding support for attachable lenses – just like regular cameras. This particular design patent though seems to feature with a triple camera setup that consists of two smaller sensor as well as an elongated flash module and a larger sensor which of course can be used with removable lenses.

Moreover, the design of the device has in fact been showcased in black color with a textured rear panel for grip. Also, there happens to be a USB Type-C port, a power key and also – volume rockers.