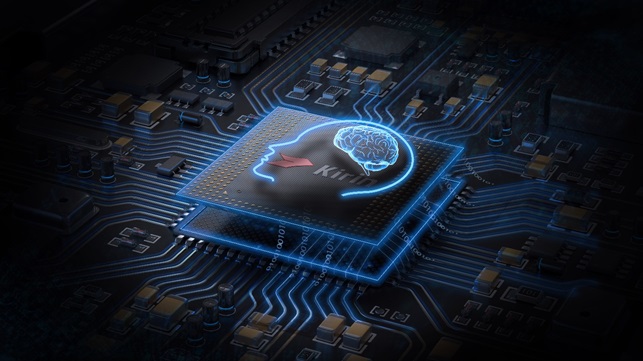 Less than a decade after it was founded in 1987, Huawei became one of the leading global players in the telecommunication industry, driving growth by focusing on never-ending innovations. Amidst today’s challenging digital world, Huawei continues to grow because it never stops innovating. Innovation is a core value to which the Huawei is relentlessly committed to drive digital transformations and propose to today’s demanding consumers’ groundbreaking products that offer them compelling experiences.

Today’s world is becoming more and more intelligent and technological globalization is continually advancing. Against this backdrop, Huawei’s heavily focuses on innovation and significant investment in R&D. Every year, the company invests 10 percent of its annual revenue in R&D and this has translated into a rich patent portfolio; the company has also set up 16 independent R&D centers around the globe, spanning North America, Europe, and the Asia Pacific to integrate the best intellectual resources from around the world and to develop innovation capabilities globally. In the last 10 years, the company invested 45 billion USD in R&D and ranked number 9 in 2016 Top 10 Global R&D investment. Over 90% of Huawei’s intellectual property are invention patents. Today, Huawei holds around 30,000 patents around the world. 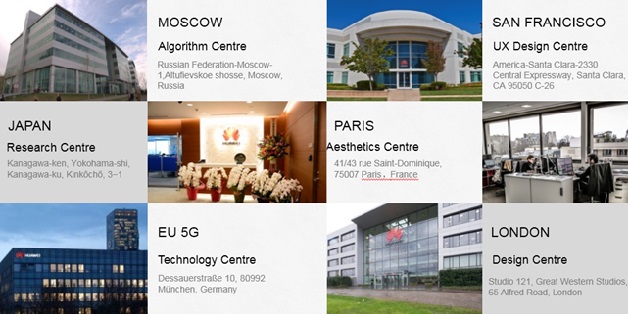 Focusing on Consumer Demands and Exploring the Ultimate Innovation

It’s the spirit of innovation, which has been driving Huawei it to grow rapidly from a small private Chinese company to a global telecommunication leader. Believing that today’s intelligent world requires more advanced technologies, as well as daring innovations and products, Huawei has focused on product innovations that can be experienced by consumers and usher in new waves of technological development. From chipsets to the EMUI system and most recently, artificial intelligence, the company introduced groundbreaking innovations, this taking consumer experience to another level.

Chipsets: For mobile phones, the processing chips are still the core technology. HUAWEI had a solid foundation to develop its own chips. As early as 1991, the company established the ASIC design centre mainly to design chips for HUAWEI’s telecommunication equipment. By 2004, HUAWEI founded HiSilicon, a semiconductor company to start developing 3G chips.  The Kirin 970 is the first in a series of new advances that will bring powerful AI features to Huawei devices and be changing the way we interact with our devices. As we look to the future of smartphones, we’re at the threshold of an exciting new era. Huawei is committed to developing smart devices into intelligent devices by building end-to-end capabilities that support coordinated development of chips, devices, and the cloud. The ultimate goal is to provide a significantly better user experience.

Telecommunication: Huawei is a leader in the 5G telecommunication industry and is now leading the development of the 5G standard ecosystem. For this purpose, it has established dedicated teams to run the 5G and seek cooperation with the industry.

Cooperation with industry-leaders to innovate in smartphone photography, sound and design

Keen on offering the best smartphone experience, Huawei also tries to innovate in its smartphones’ photography and design by partnering with the top-class industry leaders.

In the age of digitalization, smartphone cameras are becoming easier to use as they allow people to record their life moments. Believing in the power of joint innovation, Huawei collaborated with industry-leading partners, namely the professional camera brand Leica to take smartphone photography to new levels; together with Leica, Huawei developed the breakthrough dual lens camera technology to allow users to capture clear and stunning pictures like no other. On the design level, the latest P10 smartphone design highlighted Huawei’s exceptional craftsmanship as it featured the first diamond-cut finishing on a smartphone.

User experience is the driving force behind Huawei’s innovation

Huawei is committed to meaningful innovations that cater to consumers’ needs while driving their experience to a higher level. For this purpose, Huawei has developed a safe and effective battery solution in terms of three dimensions. The company also equipped its smartphones with a 4.5V/5A SuperCharge car charger, making it convenient to top up the phones when consumers are on the go.

And to further improve user experience, Huawei worked with FingerSense of Qeexo, a startup in Silicon Valley, to launch the knuckle gesture solution, which is the first software solution in the world capable of reading the input by a fingertip, knuckle, fingernail, or pen.

ZTE have teased users with there SD 865 powered gaming mobile...