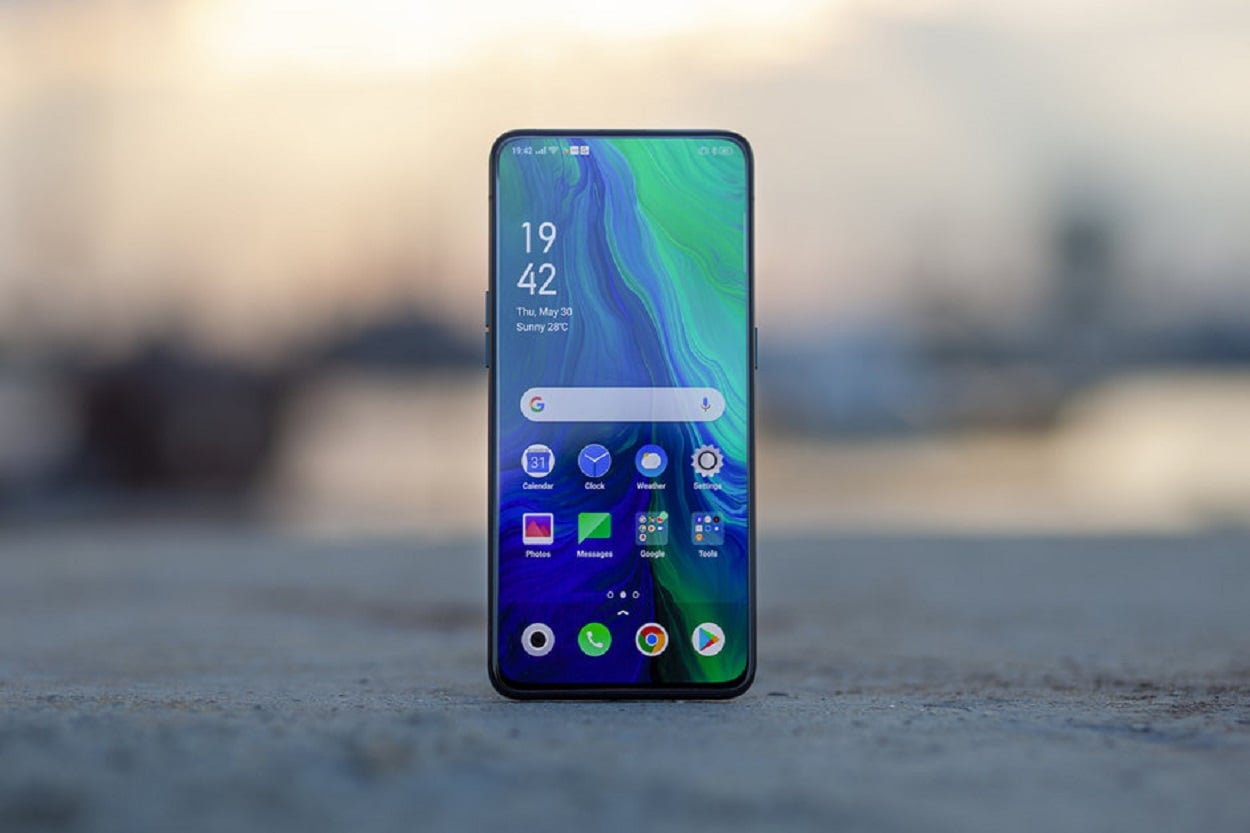 Oppo have already launched there mobile phone which has an amazing under-display selfie camera technology and they showcased this technology at the MWC Shanghai, and with recent reports coming in from here and there we are almost sure that companies such as Xiaomi and Vivo already have phones with under-display camera technology planned for. Now, it has been suggested in a new report that the major brand in cell phone technology, Huawei are also seemingly ready to launch a phone with such a capability. Huawei have been found to file new patents for the user interface and how they plan to capitalize the area over the selfie camera.

In accordance with the patent filed by the company, it appears that Huawei have a lot of options as to how they wish to use the area. The images of the patent show that the under-display camera can be found on the top left side of the display. In addition to that, the portion of the screen where the camera is located also displays the relevant information regarding the user’s recent activity.We are currently unaware of whether the company has a prototype ready yet however we can always expect a company of Huawei’s level to stay in line with the recent trends of the market.

Must Read: Huawei have assured users that all Google applications will continue to work on Huawei devices

The company have already designed and launched there phone with the additional pop up selfie camera which is sort of the new fashion for selfie cameras nowadays and they have also launched the cheapest phone out of all the pop-up selfies camera phones, the Huawei Y9 Prime.If Huawei is in fact working on a under-display phone, it should not come as a surprise considering the company’s knack for staying ahead of all competitors There is also once again the possibility that the company that the company will once again offer users a mjd-range device featuring the new technology selfie.

Redmi Note 6 gets the Android 9.0 update