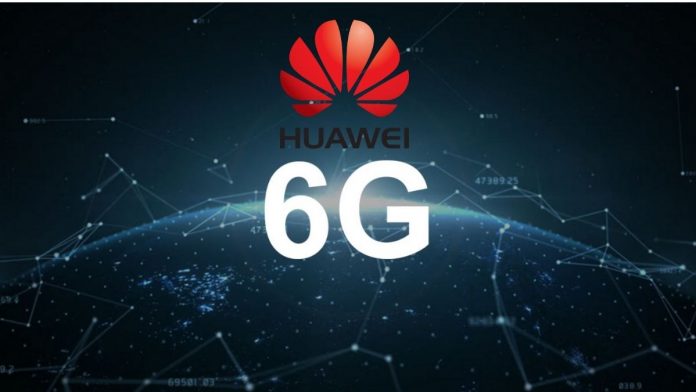 In the most recent news, Huawei is apparently calling on the Australian government to begin the initiative of rolling out the next generation of telecommunications. Indeed the Chinese company(Huawei) actually seeks to cooperate with the government for the sake of 6G networking.

In accordance with what a report has to say : the Chinese telecom equipment maker actually wants the government to talk to the company as to how to roll out the next generation of mobile networking technology in 6G. This time around though, it actually aims at working rather closely with the government so as to make sure that it avoids a ban – which it had faced for the nation’s 5G network. In other words, it also represents another attempt to reverse its original ban from working on Australia’s 5G rollout and aims actually at working with the government for research and development of 6G networking.

As per Huawei Australia’s director of corporate affairs in Jeremy Mitchell, it is still “not too late” for Huawei to supply the country with telecommunications equipment for its 5G infrastructure but he also actually believes that “it is very unlikely.” The official also added that “The conversation we now want to have with the Australian government is what do we do when 6G or 7G comes, because like it or not Huawei or another Chinese company will be a leader in this area,” and that “we would like to work with the government to ensure Australia has access to the best technology but do so in a way which gives security agencies confidence in terms of risk mitigation.”

Mitchel happens to believe that “6G is just at the very beginning of research development but it’s important to get in now to understand where this technology is going.”