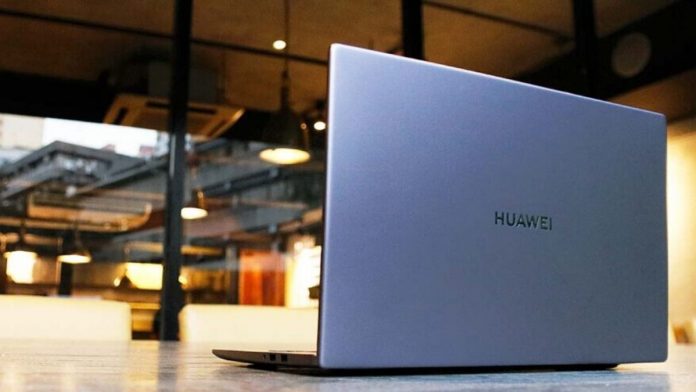 Initially, the Chinese company Huawei were expected to launch a number of products  at the Mobile World Congress 2020 in Barcelona, Spain. Following the outbreak of the Corona Virus however, things have since then changed with the MWC 2020 getting cancelled due to the outbreak, the Chinese giant have since then announced that they will be hosting a Virtual Press Event on 24th February.

Moreover, the company are expected to launch the same devices at the virtual event as the company have initially planned for the MWC 2020. Now, Huawei have shared a new teaser poster which has hinted at the launch of a new MateBook device.

So far the poster on which we got our hands on hints at a laptop, the company are yet to reveal what they will be launching. However, the laptop device in question is most likely to be the upgraded Huawei Matebook X Pro 2020.

While teasing users about the new laptop launch,, the company have also given a teaser poster which basically hints at a new tablet launch. The caption of the teaser poster reads “Every inspiration has the opportunity to grow into creativity, every idea has the potential to change the world, and it will give both hands the power to rebuild creativity with a strong core.”

So far nothing is confirmed regarding the news, rumor has it that the tablet could come powered by the company’s own Kirin 990 SoC. In its Virtual Press Conference, Huawei will screen a pre-recorded keynote at the event in Barcelona, followed by a demo experience on-site. Along with the new laptop and tablet, we have confirmed that the company will be launching a new foldable smartphone.

The foldable smartphone could be the Huawei Mate Xs which the company’s CEO Richard Yu had confirmed last year to feature better processor (Kirin 990 5G), an improved display and an upgraded hinge mechanism. The phone will come with some changes in its design that’ll make it more compact and durable.