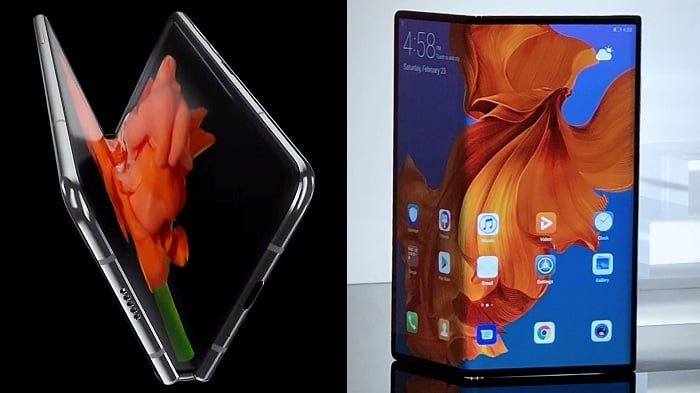 Samsung and Huawei are now looking to build a relationship amongst one another – a new relationship which will consist of one company having a say in the displays of the other. With regards to Huawei P30 and the P30 Pro, it looks as if Samsung will now provide the displays for the Huawei P30 Pro and also the P30.

Huawei is set to release both the flagship phones no later than this month, with an event in relation to the unveiling of both the phones set to take place in Paris. It has been heavily reported in recent times that the major focus for both the devices will be having the capabilities to take some brilliant shots – and hence, many have speculated that photography will indeed be a selling point for the Chinese manufacturer when convincing the potential customers.

Must Read: New reports regarding the Google Pixel 3a, 3a XL

Huawei turning to Samsung for OLED display seems to be of no surprise, as the Korean manufacturer already is the largest supplier in the whole of the industry for the displays. Furthermore, the workforce and manpower that Samsung can boast guarantees that they will be able to get the job done in reply to the high demand. Such a deal also represents a great deal of ease for Huawei itself, as the company has to deal with one supplier only.

OPPO RENO 10x Zoom with additional features promises worth of...