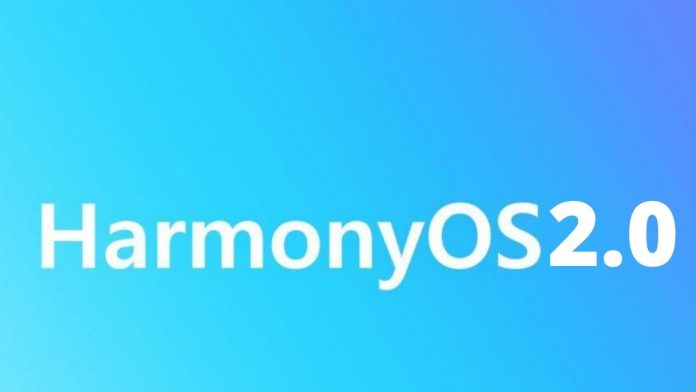 The Chinese giants Huawei are reportedly planning to launch the HarmonyOS 2.0 (also known as HongMengOS in China) later on this year and they shall carry out a global rollout as well. This will be marked as the second iteration of the company’s primary operating system and it is set to arrive on Huawei’s line of smartwatches, PCs, and even tablets. The news comes from a recognised blogger who goes by the title of a one  @勇气数码君 on Weibo, a Chinese microblogging website.

Must Read : Infinix launch the Smart 5 mobile phone at a very economical price

Furthermore, as per the social media post, HarmonyOS is all set to arrive soon but it may not be made available for smartphones this year, perhaps it is not ready or compatible for smartphones as yet and hence the launch date for smartphones may well be pushed further ahead. Furthermore, the launch arrives with a HMS core 5.0 (Huawei Mobile Services), which has been in development for more than a year and has exceeded 700 million monthly active users from across the globe, with over 80,000 applications and 1.6 million registered developers.Moreover, the all new HarmonyOS iteration is expected to be launched on PC’s this year, this basically means that, Huawei notebooks, such as the MateBook X, will now no longer support the Windows operating software and set in place of that will be the company’s OS, namely the HarmonyOS. It is also worth noting here that, the company’s CEO, Yu Chengdon previously claimed that smartwatches and other IoT products shall come packed with  the HarmonyOS in the future. Unfortunately, this particular report is still just a rumor and nothing has been confirmed by the company in that regard so with that being said, we shall have to wait for an official announcement from the company.