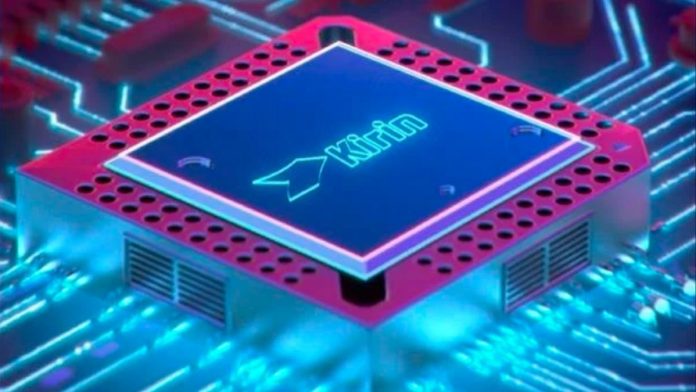 It is expected that Huawei’s upcoming flagship series in the Mate 40 series will feature with the yet to be announced Kirin 9000 chipset – and in doing so, will become first ever smartphones to have the chip integrated within. Up until now, we thought that there would be just the single processor – however, the latest leak goes on to reveal that there will in fact be two versions of the Kirin 9000.

It seems to be the case where the Kirin 9000E is actually a less powerful version of the processor, while the Kirin 9000 will indeed be the high-end version. But of course for now, such details aren’t confirmed so it’s advisable to take them with a pinch of salt.

Must Read : Qualcomm have revealed the new Snapdragon 732G Chipset, set to come in the new Pocophone

Last year though Huawei also announced two flagship chipsets : the Kirin 990 and the more powerful Kirin 990 5G chipsets. Indeed while the main difference that existed between the two processors was the fact that there was an addition of a built-in 5G modem in the Kirin 990 5G, the Kirin 990 5G offered better performance due to its higher-clocked CPU cores.

It has also been previously suggested that the Mate 40 series will actually be the last set of flagship phones that will be powered by a Kirin processor. For now there happens to be no news so as to when Huawei will actually unveil the upcoming processors, however, when taking into consideration the fact that the launch for the Mate 40 series is just around the corner as we expect and anticipate an October launch, one would have to imagine that the Chinese manufacturer will unveil its latest flagship processor in the upcoming weeks.